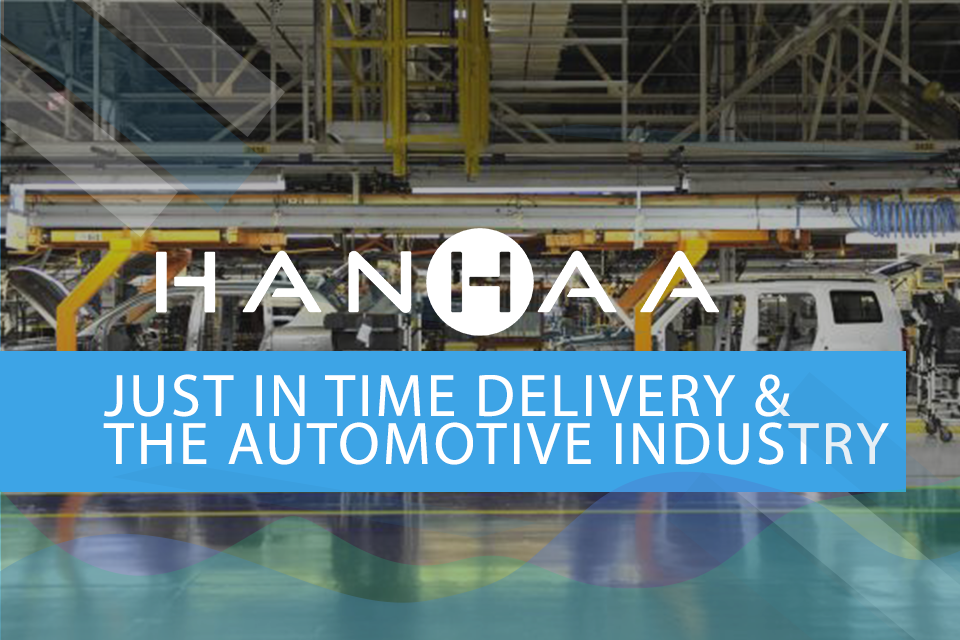 • Parts arriving too late or early have potential to halt production

In an increasingly globalised world suppliers in the automotive industry are facing added complexity in their internationally distributed supply chain. Today’s integrated automotive supply chain is no longer a disparate set of processes but has shifted towards a global industry where vehicle manufacturers have an ever more dispersed supply chain for automotive production.

A trending move from regional to global supply chain processes is driving a growing need for automation and collaboration between suppliers as they must coordinate on goals and objectives to optimize planning and production efficiency.

Yet the global automotive parts industry is fiercely competitive and includes large players over the world such as China, India, Russia as well as traditional automotive powerhouses in the U.S., Germany and Japan. Supply chains are scattered around various locations ranging from the United States & Europe to Japan and Korea creating greater challenges in visibility during production processes.Despite this competitive environment the automotive industry is today’s largest manufacturing sector in the United States. In 2009 the U.S. exported approximately $43 billion worth of automotive parts, and the figure rose to almost $81 billion in 2015.

U.S. exports of automotive parts to the EU have shown steady growth since 2012. Germany is the top destination for U.S. automotive parts exports in the European market, followed by the United Kingdom & Italy 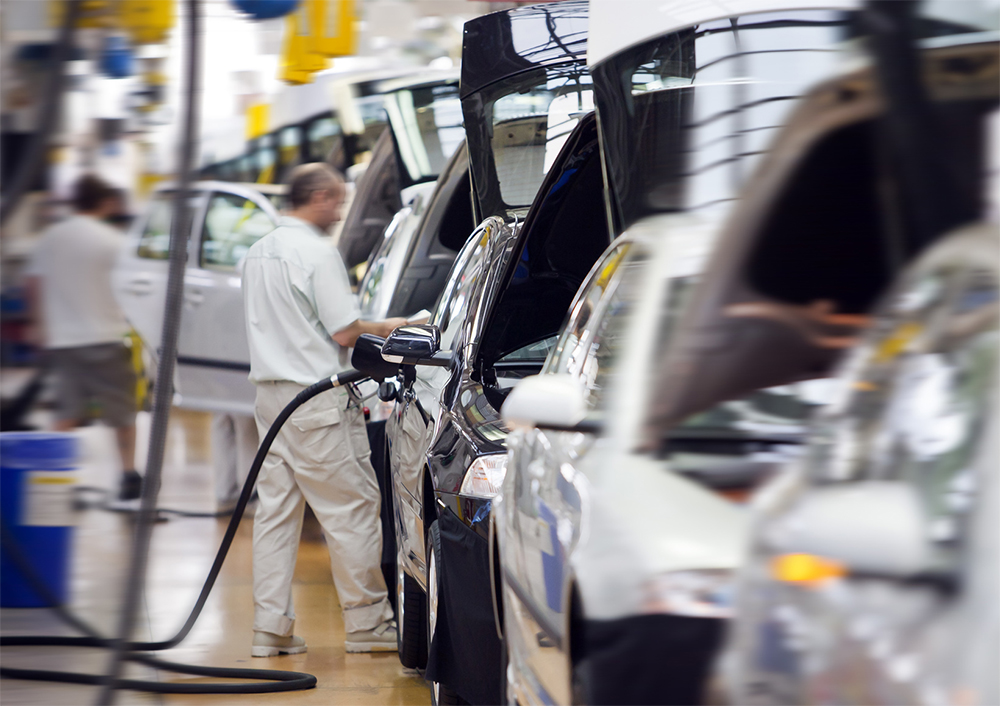 In contrast to the large automotive exports from the U.S., the United Arab Emirates heavily relies on automotive imports with virtually the entire supply of cars and light vehicles being imported. The U.A.E.’s trade for auto parts and accessories stood at approximately $11 billion in 2015 representing around 2 million tons in terms of volume. Thanks to its strategic positioning and economic conditions, the U.A.E. is a key player in the car parts trade within the Gulf region and has positioned itself as a major re-export centre with Japan, South Korea, the U.S., Germany and China being their top auto parts trade partners.

The importance of visibility in such globalized supply chains is primarily due to the complex nature of these international trading environments. Until recently the integration of multinational automotive supply chain entities into a global supply chain overview has been overlooked.

For the majority of automotive companies, unreliable suppliers in terms of delivery time and inaccurate forecasting systems and the unexpected standstill of the production line due to insufficient or missing components are some of the major issues facing manufacturing processes. Similarly, parts arriving too early for production face the burden of being stored and maintained at large cost due to the inefficiency of the supply chain. At a time of cost pressures, over-capacities and increasingly demanding customers, automotive companies have started to invest in new ways of maintaining and improving their supply chain performance and access to real-time data becomes a major success factor towards this goal. 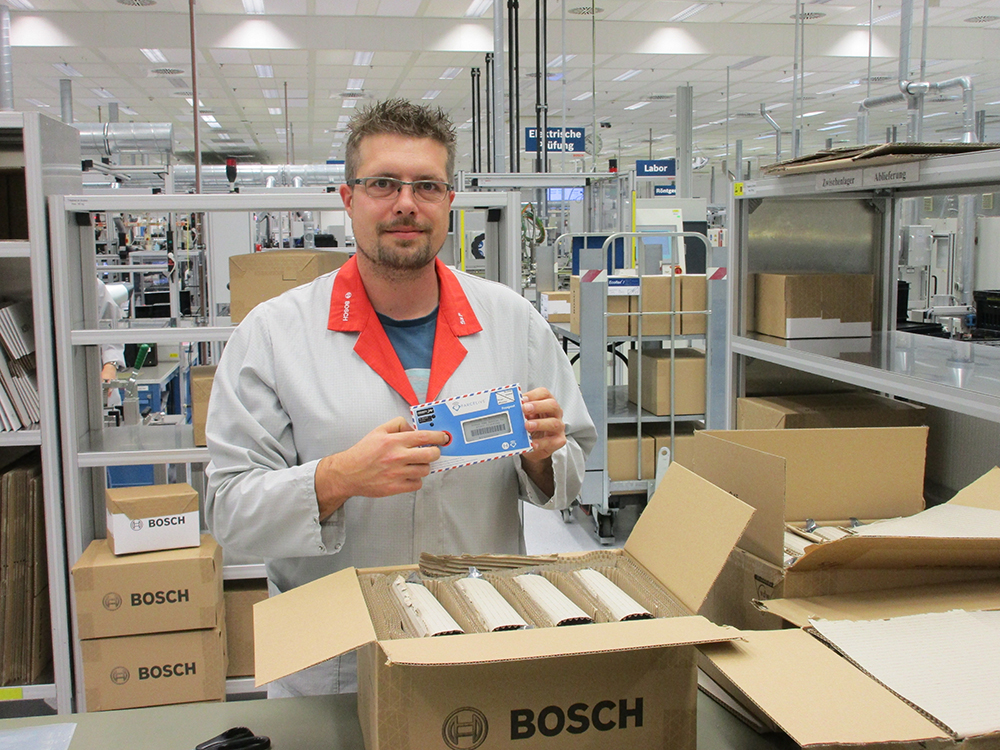 The value of end-to-end visibility in today’s automotive supply chain is increasing in importance as the industry relies more heavily on global interconnections. Automotive manufacturers expect accuracy and speed across the supply chain and lacking of integrated IT capabilities allowing for tracking and planning changes in supply chain management is slowing down industry suppliers in managing disruptions and improving sourcing and transport decisions.

Tracking solutions such as ParceLive enable for better agility and responsiveness throughout the chain. Giving access to real time data such as location and security of shipments suppliers gain a high-level view of all supply chain movements allowing for route optimization and closer collaboration with people on the receiving end of the production. Receiving data in real time also allows for alterations in the production process to be implemented based on the current status of expected in-bound parts.

The technology offers a seamless data-rich experience to improve product visibility across the entire supply chain and minimizing supply chain disruptions. Without the need for any additional infrastructure ParceLive sends real-time data directly to existing API systems allowing each vehicle and auto parts to be geo-located as they move through the process, offering greater manoeuvrability and agility to adapt to real-time alterations. This results in more efficient logistics processes, significant time savings, improvements in stock control and in the overall performance in terms of cost and delivery on time.