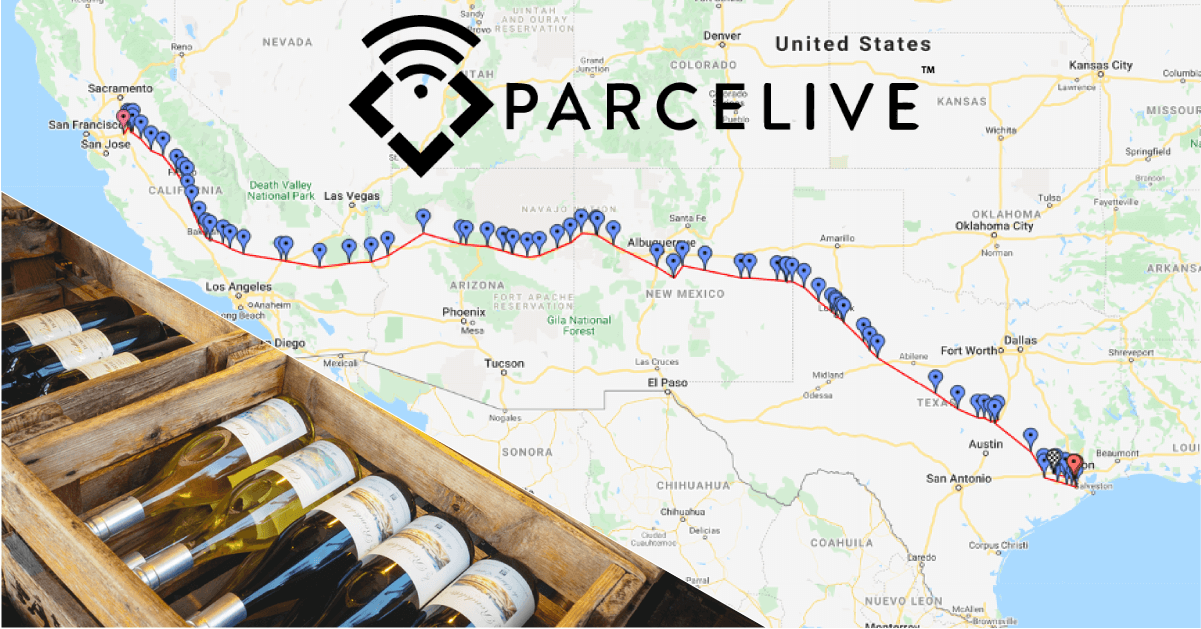 Since September 2018, TrackIQ have been a valued channel partner of Hanhaa, accumulating a number of ParceLive customers, all from varying industries. This case study shall focus on one of TrackIQ’s customers, who is one of the largest wine and spirits distributors in the United States, with operations in 44 states. read more
CallumTrackIQ using ParceLive to monitor wine and spirits in transport04.30.2020 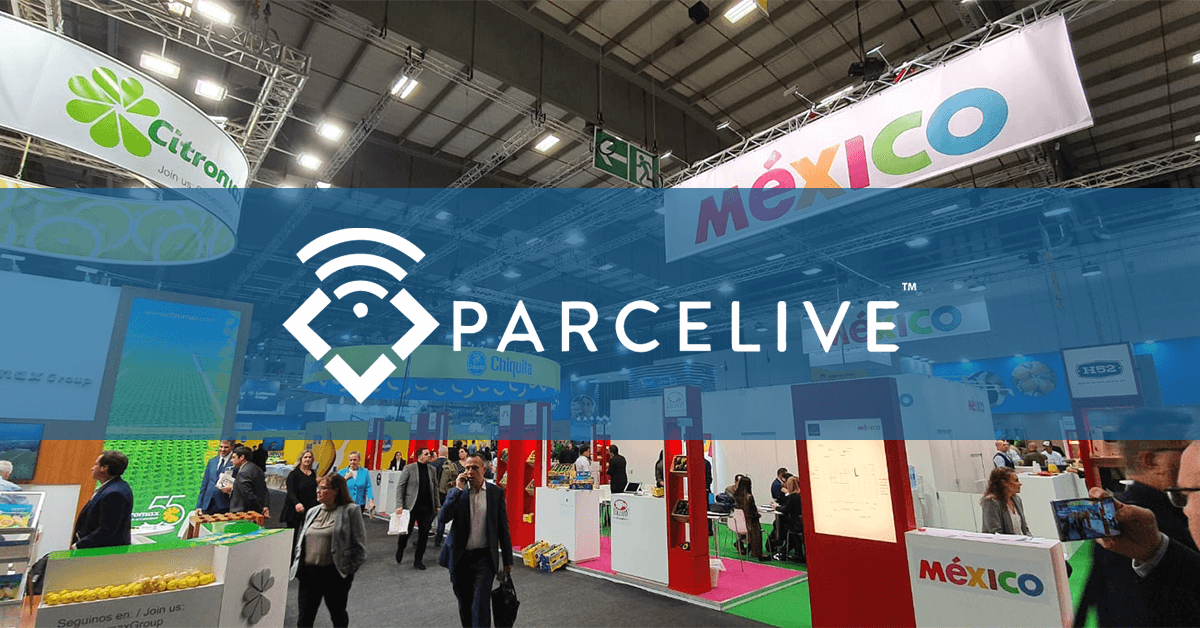 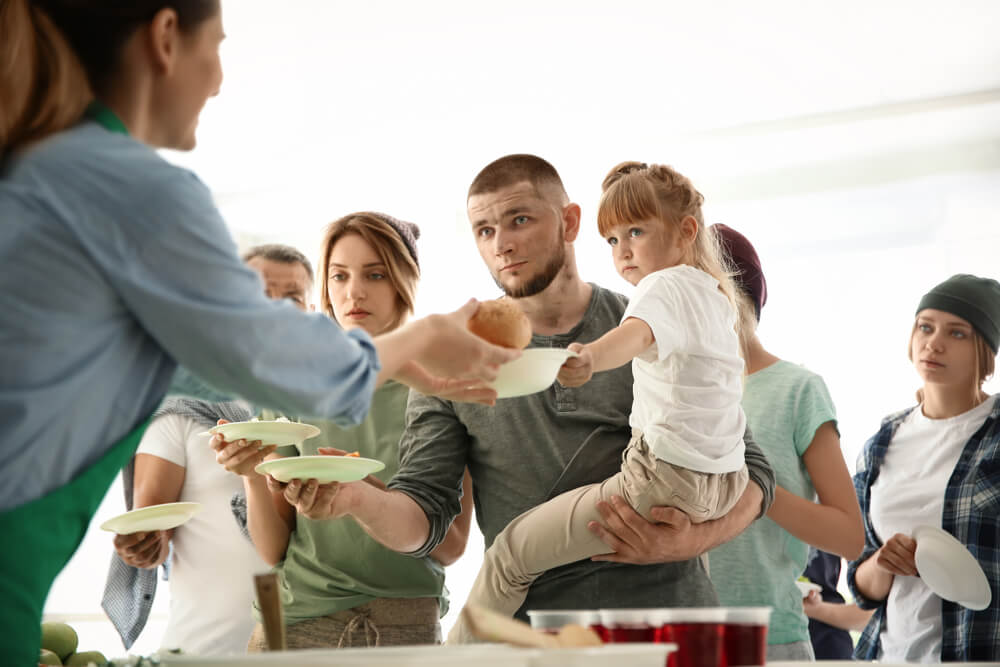 But we have all been there:  sitting at the dinner table pushing around soggy peas and potatoes while feebly negotiating an end to the meal so that everyone can get on with the real dinner-time draw, which is to say dessert! 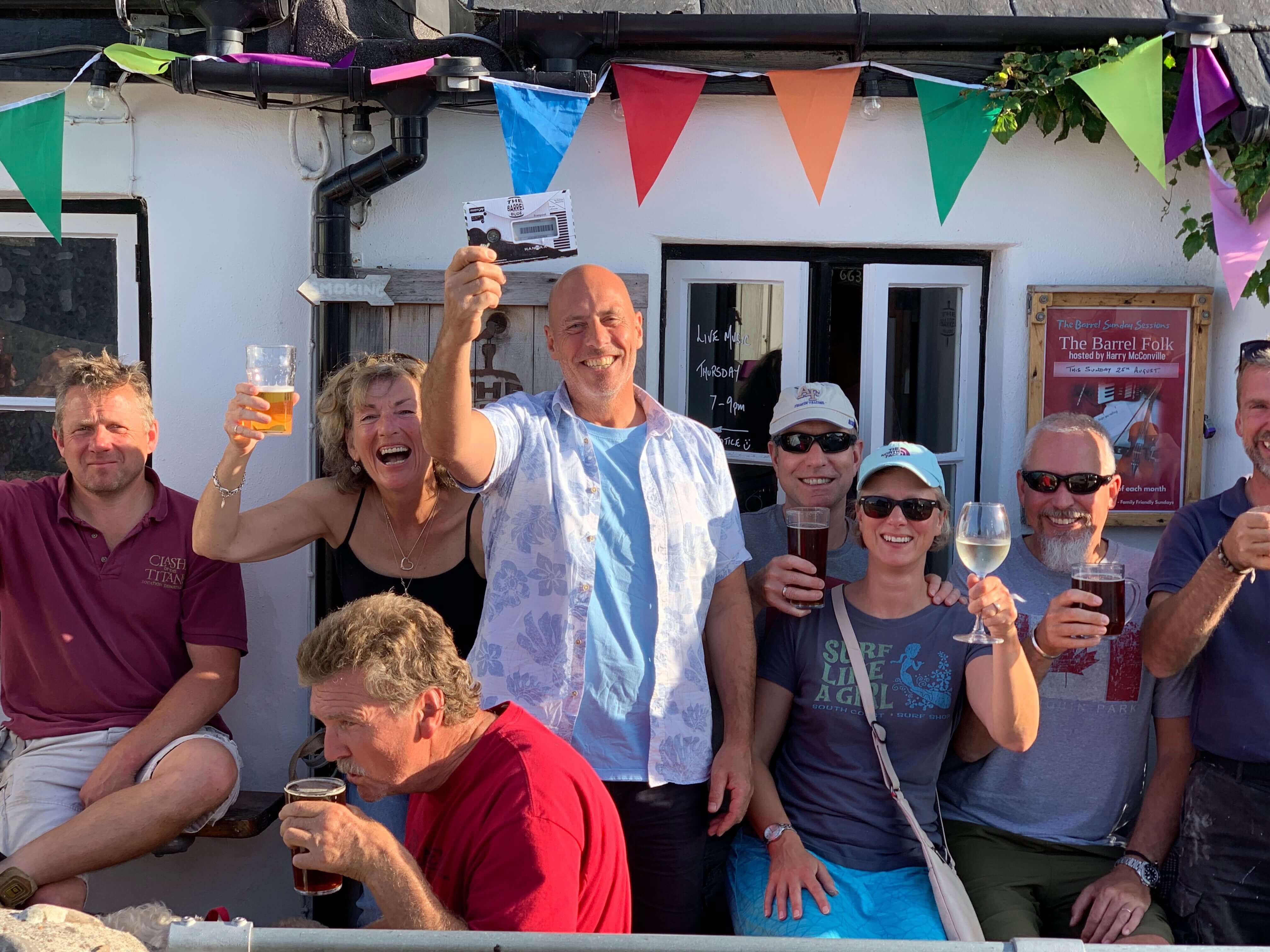 Established in 2017, The Barrel at Bude is the second micropub to open in Cornwall and is the first in the north of the county. The quirky establishment was voted, within 6 months of opening, as one of the top 50 best pubs in Cornwall, recognised this year as one of the Best 10 Real Ale Pubs in Cornwall, (Cornwall Live and associated press) and also mentioned in the Sunday Times as “perhaps the best tiny pub in Cornwall.” Its success is partly due to brewing some of their own beer – using Cornish hops and specialising in sourcing everything, from gins to rums, ales and wines, from small Cornish artisan producers. 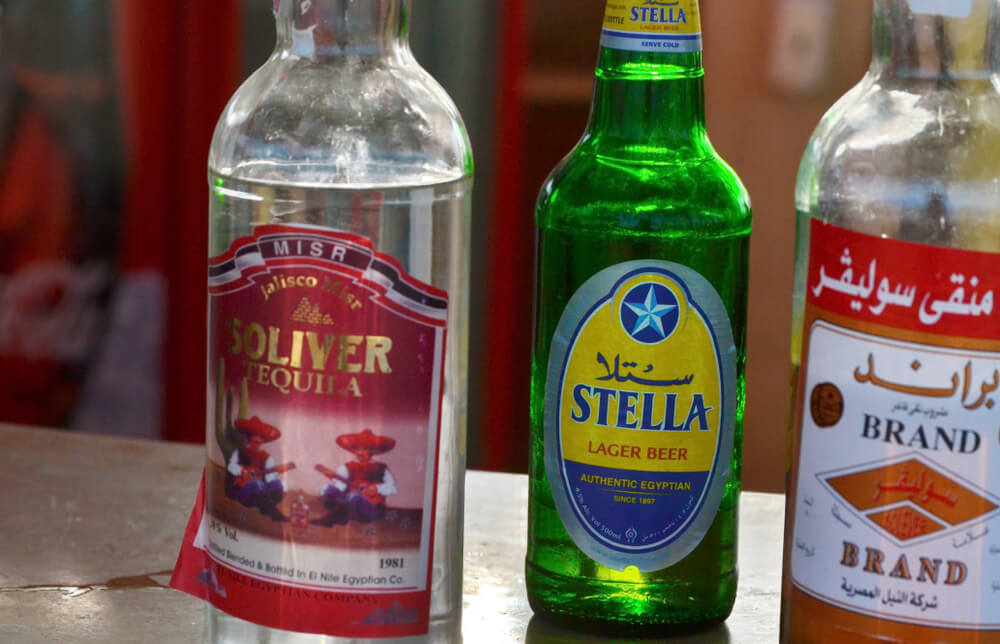 It is the fool who thinks his all-inclusive resort is serving him and his guest’s cocktails and martinis that feature the appropriate amount of alcohol per unit.

And while one would be hard-pressed to find this sort of admission in the fine print or disclaimer of a legally binding contract prior to embarking on a cruise or island getaway, it most certainly has been an unspoken agreement between imbiber and provider for years if not millennia.