A Real-World Use Case Analysis Into The Latest International Scandal

For most, a holiday to Amsterdam is just that: a chance to unwind, enjoy the wonderful Dutch culture, and take in those sights and sounds only found in the Netherlands.

For some, though, a trip to the city may be more than a tulip-filled excursion abroad on account of its more liberal policies when it comes to offering alternative and ground-breaking cancer treatments to those who have tried more traditional means in the battle of their lives.

Medical tourists are reliant upon not only outstanding teams of Dutch and Danish oncologists located in this part of the world, but also those drugs and prescription protocols being administered to them by way of production facilities located in Egypt, China, and still further afield.

Thus, it is with a heavy heart that the World Health Organization (WHO) and other global watchdogs continue to see, and report on, the more than 10 percent of all such medicines that are in some way compromised, counterfeit, adulterated, or substandard.

Despite this effort at policing the production, trade, and introduction of harmful medicines into the supply chain, nary a week goes by without another international scandal surfacing with the latest coming out of Bulgaria, the European Union (EU), and the Netherlands.

Of course, this does not need to be the case as smart, affordable, and recyclable tracking technology is available online and only a click away.

And while governments the world over are doing their very best to prevent the movement of such compromised goods between neighbouring countries, none are able to offer the safety, security, and surety of best-in-class provider Hanhaa.

Shining a light, literally, on counterfeiters

Quickly, and in summary, Bulgaria is only the latest country targeted as a waypoint for counterfeit drug traffickers who wilfully ship either compromised, or expired, products to the Netherlands, EU, or North America.

Sadly, however, the packs made it all the way to the Dutch border before authorities became aware of a potential issue with the packaging when they noticed that there was a virtual-physical mismatch with the serial numbers. 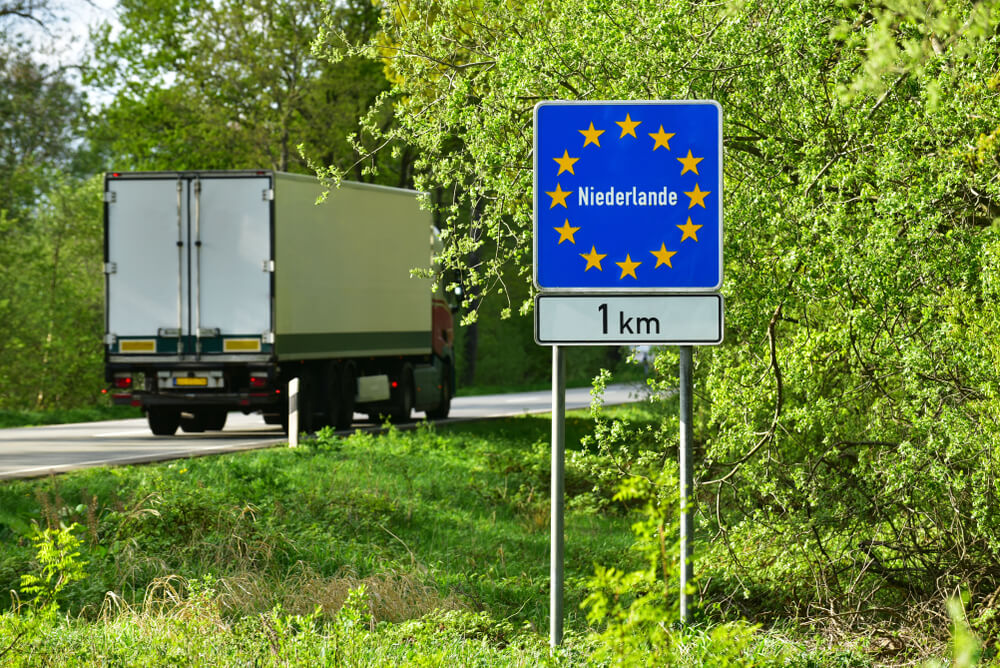 Reusable technology at a fraction of the cost

When it comes to the multibillion dollar ‘business’ of making and manufacturing fake drugs, Hanhaa has elected to fight fire with fire, which is to say through renewable technology.

Just as criminals are wont to stay just one step ahead of authorities by, and more recently, rinsing and reusing empty cancer drug vials, Hanhaa is also making it easier for patient clinics to use trackers by offering free point-of-post shipping back to their main campus so as to be reprogrammed and repurposed to catch still more criminals as they attempt to pollute the prescription drug pipeline.

What’s more, this feature allows distribution centre operators, governmental authorities, and care clinics to share information regarding those suspect regions that time and again generate either fake drugs or that tend to ship expired products with the intent of making millions of dollars by passing off product that they know is not fit for use.

In turning back to the latest instance of counterfeit cancer drug seizure at the Dutch border, the authorities were lucky as a sharp eye caught the potentially fatal data mismatch.

This is not the first time, nor will it be the last, of course, that nefarious entrepreneurs try to launder drug treatment protocols through the EU’s sometimes porous borders, but no longer is it acceptable for cancer medicines and the like to make it very nearly to the patient undergoing chemotherapy.

Additionally, relying on eagle-eyed whistle-blowers is not going to result in determining the root cause of the problem.

For this, however, there is a solution in the form of Hanhaa’s ParceLive software and hardware pairing, which works across multiple regions at cost in a smart and sustainable way.

Together with even the smallest of outpatient clinics, the team at Hanhaa knows that their product can prevent the pollution of the prescription drug market at the point of production, prior to export, and, most important of all, with as little risk to the patient as possible.

A New Way To Prevent Vaccines From Getting Spoiled