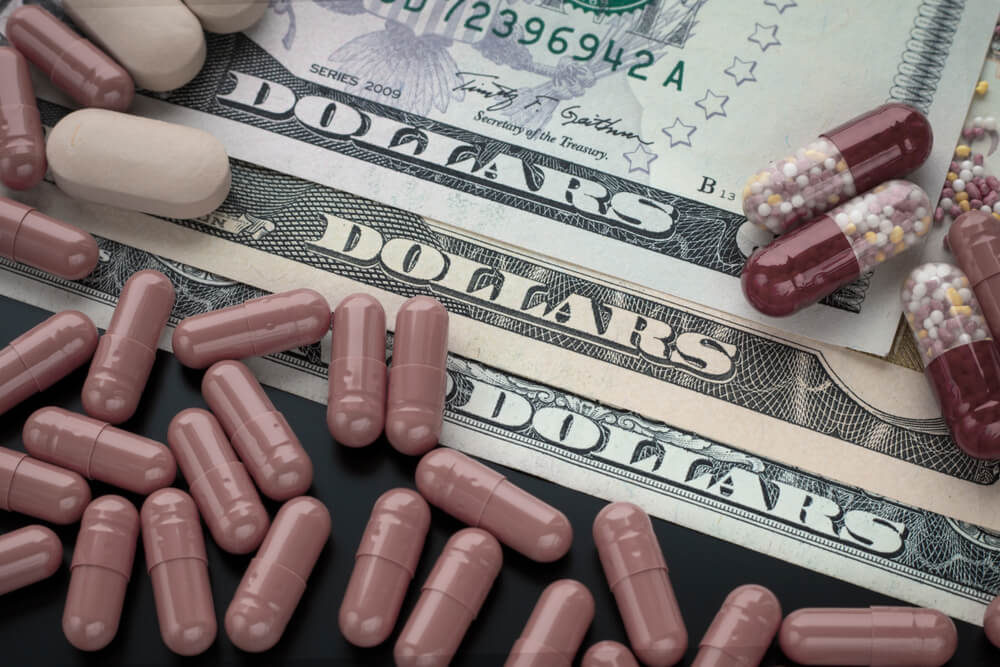 Think back to those times when either you or yours received troubling, life-altering news.

Perhaps you were at the bank being told you did not qualify for a small-business loan on account of your credit history or, conversely, on the way to the grocers when you received a phone call alerting you to the passing of a loved one.

Nine times out of 10, though, most bad news is delivered in GP offices the world over after you or a close friend receive an unexpected, though not entirely incurable, prognosis. That said, doctors and care teams are quick to begin prescribing medications in line with protocols meant to save one’s life and which patients are wont to take immediately.

But what if those medications are not what they appear to be?  What if, somewhere within the supply chain, the process broke down and the lifesaving shipments were exposed to heat, light, or, worse, criminals?

Sadly, instances of falsified medications, fake pills, and fraudulent drugs entering the healthcare services sector remain prevalent to this day in regions both developed as well as developing.

What’s more, this is despite campaigns dating back to 2010 with the explicit purpose of eradicating fake pharmaceutical on account of GPs and nurse practitioners being unable to distinguish between those shipments that were previously comprised en route versus those suitable to treat your loved ones. 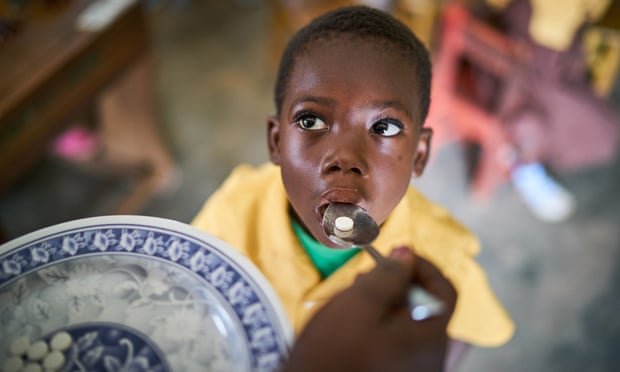 This three-part problem of fraudulent activity involving the production and shipment of fake medications via falsified bills of lading is, of course, solvable in the form of GPS technology paired with cross-border tracking and monitor technology is key.

Thankfully, for you and yours, just such a solution is available as an off-the-shelf (OTS) software solution by Hanhaa’s ParceLive software.

The current state of the cross-border pharmaceutical trade:

Since 2010, legions of campaign groups through the United Kingdom and the European Union (EU) have been fighting to raise awareness about fake medications that not only enter the health services fractured distribution channels, but that also result in deaths to those seeking to get well and who inherently trust the drugs they are prescribed.

While the EU has some of the lowest levels of perceived safety, which is to say the greatest amount of scepticism, when it comes to trusting vaccines and medications. The opposite was true in nations like Bangladesh and Rwanda where the sick did not question big pharma and said that they believed vaccines to be between 94 to 97 percent effective. 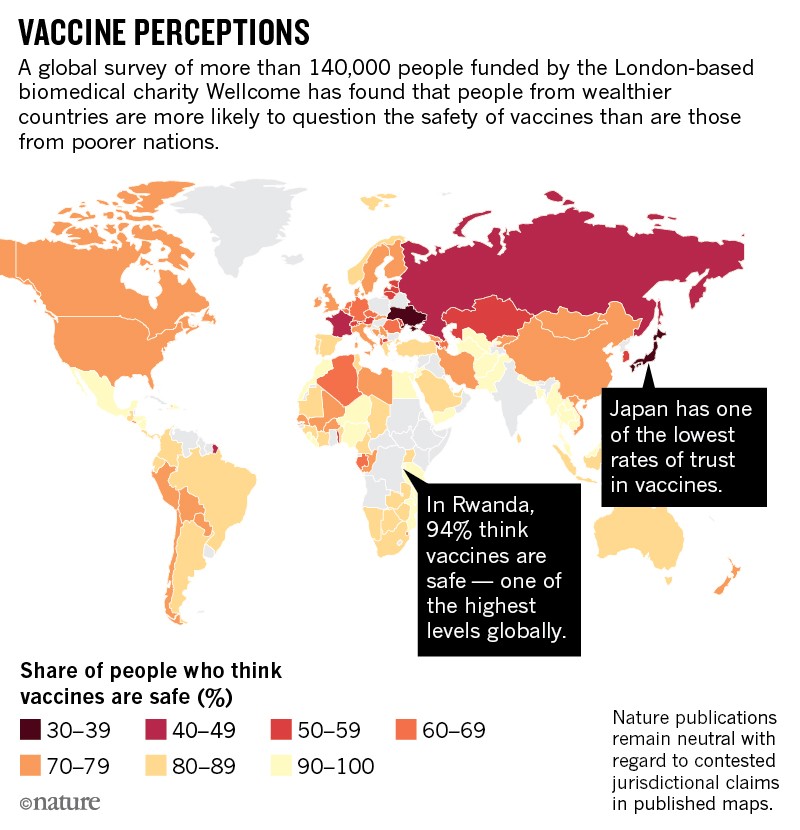 Sadly, many operating both in the healthcare services industry as well as pharmaceutical distribution supply network know this not to be the case with more and more fraudulent activity being reported throughout the EU.

Hanhaa takes seriously the integrity of cold chain technology, which is why they built ParceLive in a way that can counteract breakdowns in delivery timelines, packaging integrity, and disruptions to cold chain storage.

Their OTS solution can measure fluctuations in temperature within one to two degrees of accuracy and between negative 15 degrees and over 50 degrees Centigrade, which means the number of falsified medications entering the care system decrease as do operating costs that ultimately get passed along as savings to patients already enduring stressful, expensive treatments.

What’s more, their solution is easily deployable to developing nations that now rely on a patchwork of applications to track where shipments are stalled, but not necessarily whether they have been compromised.

Not only can ParceLive track shipment integrity, but the trackers are recyclable and reusable through the EU and in places that are suspect of big pharma such as France and Ukraine.

Restoring integrity in the global system:

This is all to say that no nation is completely without threat from breakdowns in the supply chain or criminals who are able to stay one step ahead of GPS-driven tracking technology.

A quick look at both the supply-side and demand-side aspects is all one needs in order to understand how lucrative shipping is within big pharma.

Consider that at the end of 2016, the mere movement of big pharma products reached almost $1,000B with counterfeiters skimming off another $200B from this total. Sadly, and as already mentioned, the additional costs and expenses of reshipments and new, more secure storage facilities, is passed along to patients who are already facing steep medical bills alongside the stress of trying to regain their health as quickly as possible.

By shedding light into the myriad of ways that the supply chain can falter, the biggest and most powerful feature of ParceLive may be the visibility it grants every party of the value chain when it comes to live, hourly data-driven updates that alert customers and shippers to any unexpected changes in location, humidity, temperature, security, or movement of their pharmaceutical delivery.

What’s more, ParceLive can track the smallest, highest-priority shipment as well as the batched or large container from dispatch to delivery with the end user being able to simply return the tracker, without postage or cost, via the postal service.

While Hanhaa’s ParceLive OTS solution is not able to prevent medical malpractice, writ large, they can certainly increase the amount of visibility into big pharma’s supply chain and help regulate what medications cross into the EU and other multinational countries.

The system is turnkey in that it affords those personnel who may not be entirely familiar with supply chains and the threats posed by counterfeiters with the visibility and data to customize and track those aspects of delivery they need to monitor on behalf of patients in dire need of certain medications.

There is truly no better solution than Hanhaa’s ParceLive, especially when taken with the long-term cost savings that you and yours, as patients, could see should you receive unfortunate news at your next GP visit.

Contact us
Pharmaceutical No comments
Stephen hartnettFakes, falsifications, and fraud in big pharma06.24.2019