Cargo Theft Is Most Often An Inside Job 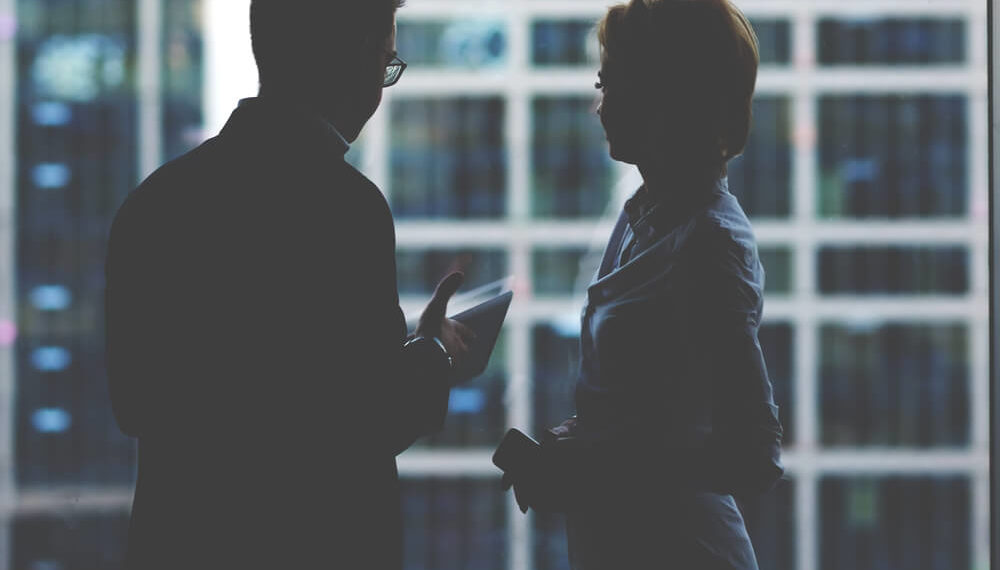 A report on global cargo theft released Monday finds that the commodity most commonly stolen is food and beverage, and says the greatest threat comes from criminal organizations that recruit companies’ own employees to share data on shipments and routes.

following the food and beverage category (19 percent), the next most common thefts involve alcohol and tobacco (15 percent) and consumer products (15 percent), electronics (7 percent), and apparel and footwear (5 percent), according to “TT Club & BSI Cargo Theft Report 2018.” The study was produced by the British transport and logistics industry insurance provider Through Transport Mutual Insurance and supply chain intelligence provider BSI Group.

The report includes several pieces of loss prevention advice to counter the identified threats, but points out that the biggest risk of theft comes from companies’ own workers.

The research found that road transport was consistently the most common modality involved in theft (ahead of buildings and trains), but there were significant differences in the median value of the cargo affected. This ranged from just under $19,000 in Asia to around $60,000 in both Europe and North America, and to a high of $77,000 in South America.

There was also wide variation in the methods used in various regions. As a global average, the most common approach was “slash and grab” at 26 percent of cases, with “theft from vehicle” at 19 percent and “hijacking” at 17 percent. But in North and South America, hijacking was the most common method at 37 percent and 52 percent respectively. In contrast, theft in Asia most often involved “theft from a facility” at 43 percent, followed distantly by hijacking at 19 percent.

[Our report] demonstrates the shared goal we possess of educating supply chain professionals in the threat of cargo theft across the globe," Yarwood said. "We aim to engage in a proactive approach in preventing cargo crime and also minimizing the financial loss resulting from cargo crime.