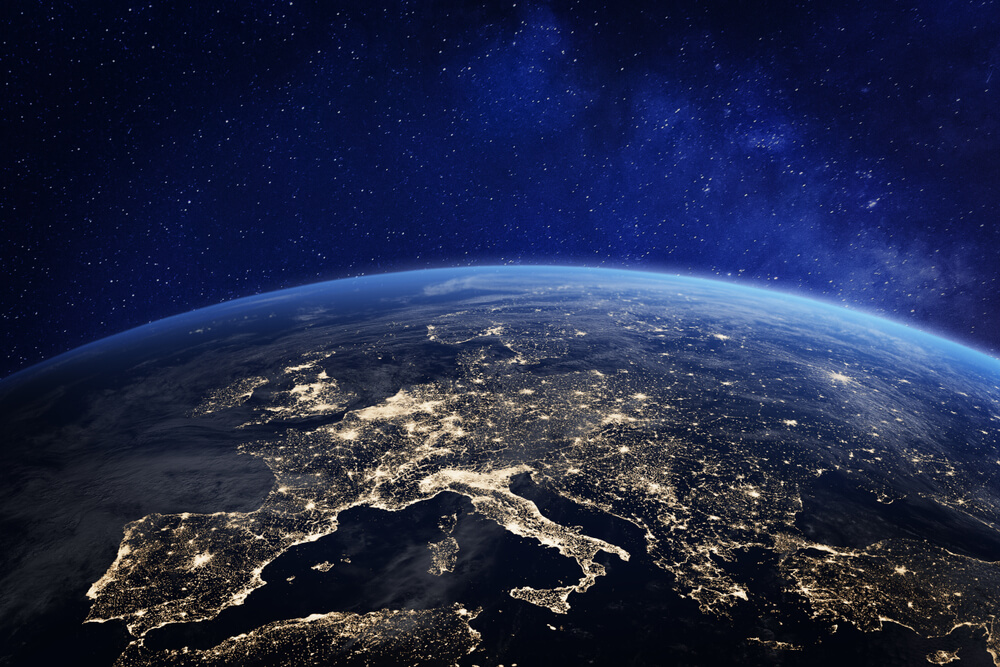 Regardless of whether you watched the original Star Trek series back in the late 1960s (or the re-runs circa present day), chances are you’ve at least heard snippets of the introduction that preceded each episode.

This is to say that each began with a one Captain James Tiberius Kirk elaborating on space as the ‘final frontier’ and one in which his crew endeavours to explore since ‘no man has gone there before!’

Of course, that is no longer the case given the numerous space races that have occurred since the show originally aired, but is most certainly a place man (and woman!) hasn’t been to in some time.

Sure, there is the International Space Station (ISS), but the operational context is no longer limited to just big-budget, government-run programs (e.g., NASA).

Rather, space as the ‘final frontier’ is increasingly dominated by what is becoming known as a billionaire space race pitting incumbent, long-time frontrunner Sir Richard Branson against newcomer Jeff Bezos and the ever-present Elon Musk as each look to make viable space travel in the coming years.

The one common theme cutting across all space exploration, be it corporate or commercial, SpaceX or Virgin branded, is that at some point travel this far from Earth will necessitate the need to stretch the means of delivering fuel, food, further beyond traditional supply chain technology and protocols. 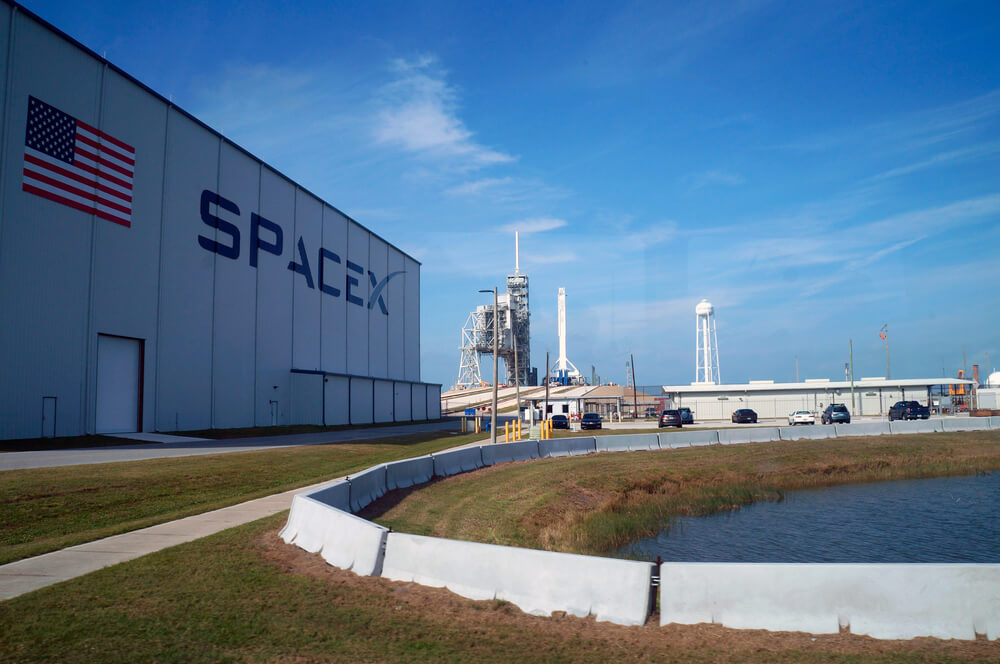 This is precisely where loggies and senior supply chain managers should chance to find themselves, however, as they would have the opportunity to design and build an ideal physical and digital structure to support exploration where no man has gone before!

This would not only secure the firm’s position as a market leader in the nascent space delivery biz, but also afford the logistician with the ability to partner with leading academics and other thought leaders on how best to improve technologies that have not been improved since the 1960s.

It is this intersection of profit and peril that this piece turns to text after providing a brief background on space, or: the final frontier!

Since the dawn of time, space has always held a certain allure to those seemingly ‘stuck’ on Earth’s surface. 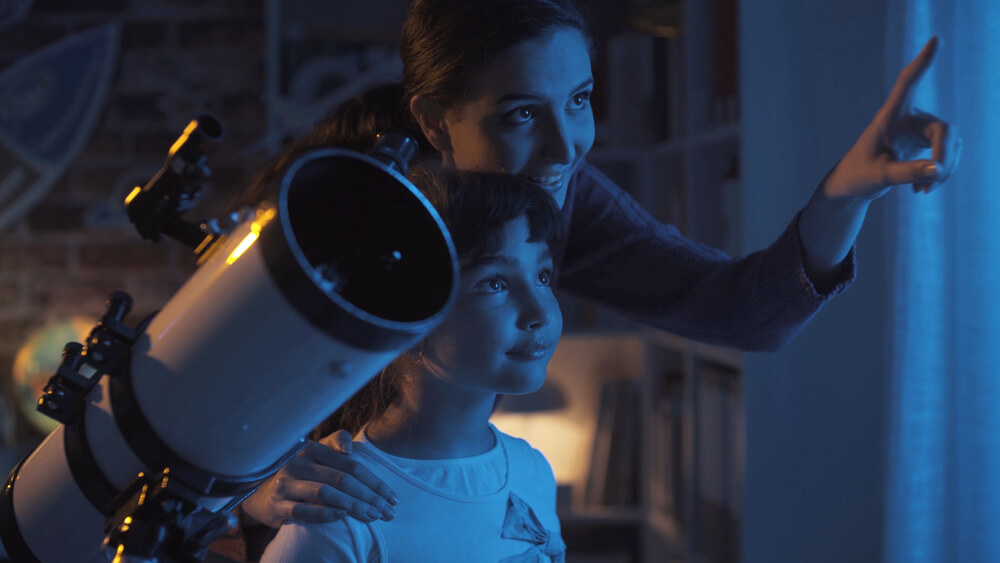 Oft romanticised around predicting the future (i.e., astrology), the use of stars is also more practical and arguably one of the oldest sciences there is given its propensity toward aiding sailors circumnavigate the globe as well as caravans deliver their when way points grow few and far between.

It was not until the early twentieth century, however, that space really came into its own.

This was thanks in no small part to the First and Second World Wars wherein pilots and navigators needed assistance not only finding targets and delivering goods, but identifying friend or foe in the sometimes not-so peaceful skies.

This technology, or IFF, morphed into radio frequency identification, or RFID, which continued to find extensive use in the military throughout the 1950s and 1960s.

From the 1960s through until the 1980s, this meant military loggies could tag assets with either a passive or active UHF antenna (i.e., putting the radio in radio frequency identification) that would transmit location to a reader when within the allocated distance so that some form of middleware could capture data confirming location so planners and schedulers could confirm an article was on schedule, on cost, and likely to meet its mission requirements.

Enter Wal-Mart in the late 1990s and RFID began to include even more affordable ways to track cargo in the form of barcodes, video recognition, biometrics, card technology, contactless, touch screens, and still more based on the simple premise of an asset ‘speaking with’ a reader via an antenna so as to be ultimate interrogated by a software platform. 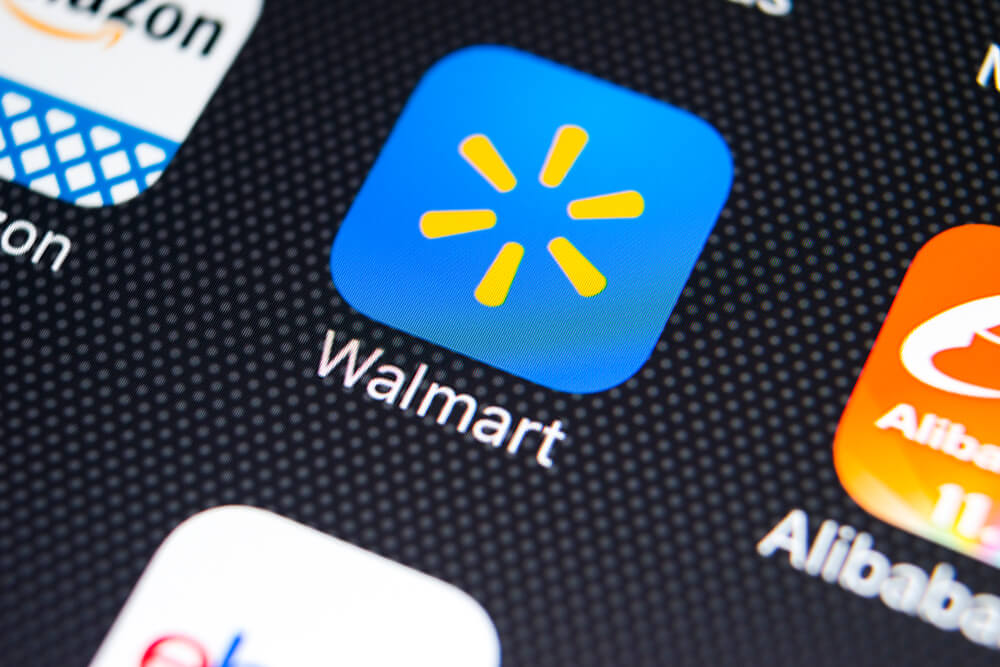 From space to space:

While much of this technology is still in use by Wal-Mart and, yes, Amazon’s Jeff Bezos, in order to efficiently track the movement of packages around the globe, RFID is still on the cutting edge of research and development, especially when paired with global positioning systems (GPS).

This is precisely what senior supply chain managers and logisticians should be concerning themselves with when generating next year’s budget or strategic vision as the cost of using such GPS and the 24 satellites it relies upon to pinpoint article location is decreasing such as accuracy in performance is improving.

Consider that many freight forwarders and cargo ships, not to mention those in the oil and gas industries, are already powering up their current ‘fleet’ of RFID tags by making them active and able to transmit ambient noise disruptions to satellites in space and, in so doing, pinpointing items to within 20-feet of their actual, physical location.

The primary limiting factor in applying this technology is cost, which is why it is only prevalent in certain industries or for those shipping high-value goods.

That said, and as the commercialised space race continues to heat up alongside an ecommerce ‘world’ growing evermore competitive, moving smart tracking technologies closer and closer to the stars may be the competitive advantage of the future.

Breaking into the current space race is certainly not as daunting as it once was (er, think Soviet spies) and one that many loggies as well as supply chain leaders may welcome as space on terra firma becomes limited and increasingly crowded with competitors. 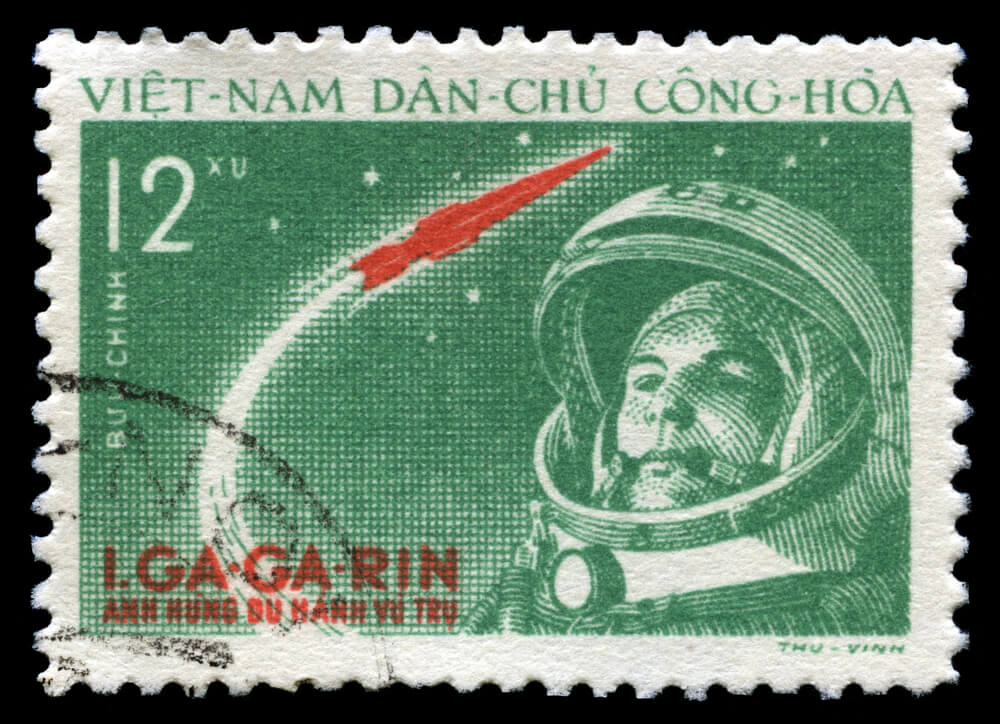 In order to guard against such threats while simultaneously taking full advantage of certain opportunities, man(ger)kind should consider the following next best steps:

In closing, and despite there still being a need to advance the space freight ‘space’ either by way of improving current GPS- and RFID-enabled delivery means or by building innovative 22,000-mile long elevators, the bottom line remains this for the loggie currently ‘trapped’ on Earth:

Ignore space at your own peril or boldly go where no supply chain manager has gone before!

Contact us
Hanhaa News No comments
CallumWhy logisticians need to redefine the term ‘space’ and embrace the final frontier09.12.2019