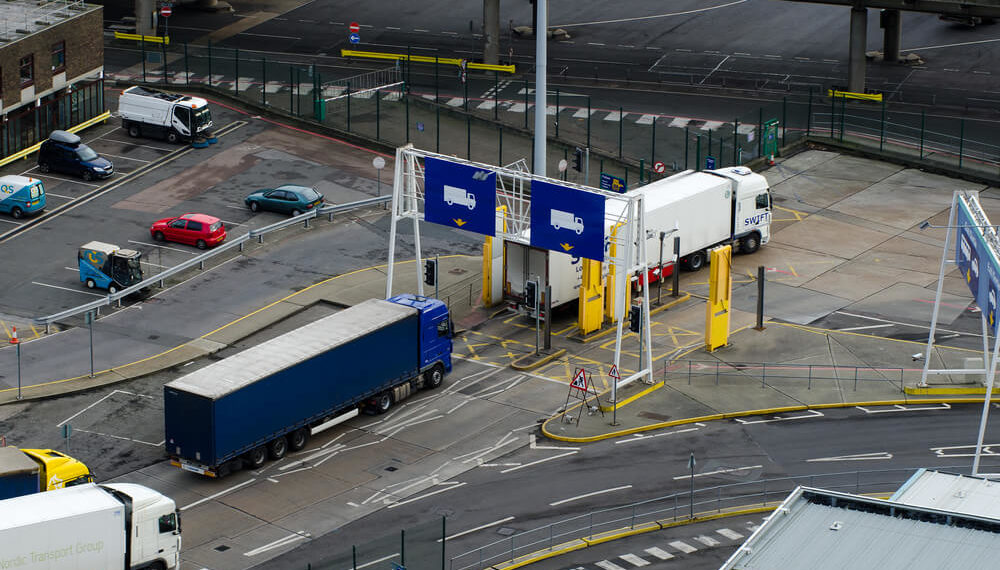 Whether you prescribe to the latest school of thought that the world is flat and only likely to become more so on account of globalization or, conversely, believe in the more classic theory that isolationism and politically-driven trade agreements will rule the day, one thing is for sure:  time and tide wait for no man.

This is to say that change is the only constant for those who chose to operate in today’s business environment.

Such assertions go double for the corporate logistician as well as the small-time shipper with both parties having to contend with uncertain economic conditions, volatile political alliances, and, worst yet, ambiguous borders that result in delays, tariffs, unanticipated costs, waste, and profit margin erosion.

Solving these issues is not impossible, of course, but will require the adoption of clear and transparent technology between trading partners regardless of their physical location so as to optimize upstream and downstream shipping while simultaneously building the case for a business world without borders.

In returning to the diametrically opposed viewpoints of the world, the logistician is at the mercy of reality in that regardless of how technologically and globally ‘flattened’ the business environment may appear, there exists significant barriers when moving products overland and oversea.

This is to say that while borders ought to grow more porous and forgiving in this digital era, there are still politically- and historically-driven barriers that can leave shipments of food, perishable goods, and high-value items stranded for days.

One need look no further than Brexit for an example of the former or the case of the Balkans with regard to the latter.

Taken still further, and with politics and historical leanings aside, the losses on the sudden and confusing implementation of physical border crossings, bill of lading checks, and driver downtime is utterly staggering.

Trucks often need to wait between seven and 48 hours when trying to make deliveries in the former Yugoslavia, which amounts to a loss of €800B alongside the opportunity to grow the region’s economy by 3.84 per cent by 2022.

Sub-Saharan Africa, of course, suffers from far worse delays and could benefit even more so by implementing a less fragmented customs and border crossing system, especially on account of their being the likely recipient of investment coming from the new Silk Road.

This return to the historic East-West crossing over Central Asia, now known as the Belt and Road Initiative, can only be realized with fewer technologically, economic, and political barriers.

How ParceLive aids in contingency planning:

But how does a shipping company operating in and around Europe, the Middle East, or Asia (EMEA) realize this vision? And, to that point, is technology really a means to an end?

Hanhaa Ltd. certainly believes so and has the data to support just such a claim.

Consider, chiefly, that they were several years ahead of anticipating cross-border customs issues, which enabled the development team to not only create contingency plans using physical GPS tracking devices affixed to lorries and containers, but also design this solution right into transparent, easy-to-use software (see below). 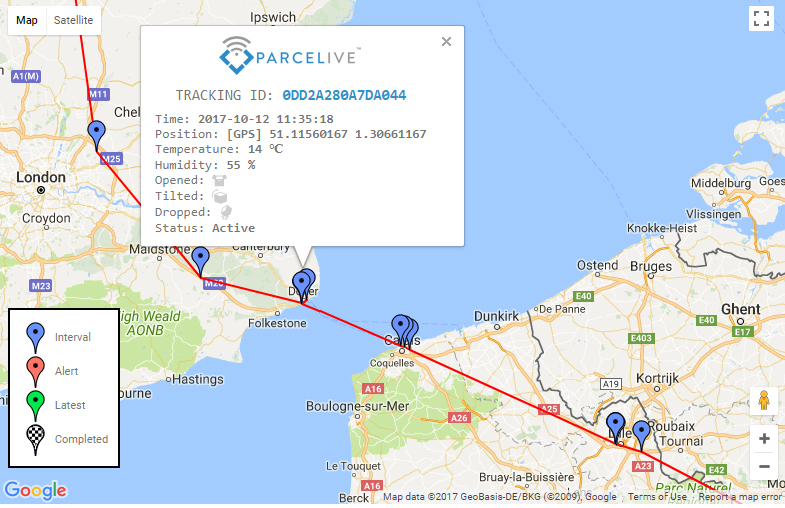 Thus, and when taken with the World Bank’s ambitious, yet still largely ambiguous, Belt and Road Initiative, the owner of ParceLive software already has the means in which to smooth border crossings, enable drivers to stay on the road longer, and reduce the number of trucks needed to meet consumer demands.

How ParceLive capitalizes on missed opportunities:

ParceLive is more than just tracking technology, however, as the software empowers users to collate data and vis-à-vis summary reports identify bottlenecks and reroute trucks to those waypoints that are better able to process paperwork.

Studies show that when users capitalize on this information-based approach to shipping items along the new Silk Road in Africa, border crossing delays are reduced from 6.5 days to .33 days. This translate to a monthly profit increase of over 4,000 USD.

What’s more, drivers spend less time waiting for paperwork as they are rerouted through crossings with ‘fast lanes’, which decreases the likelihood of shipment integrity breaches as well as drivers having to pay bribes, or worse.

In returning to the dilemma of deciding whether the world is flat or simply cycling through another fit of temporary isolationism, the fiscal and triple bottom-lines that savvy supply chain managers can achieve through the easy adoption of turnkey technology can no longer be ignored.

Active GPS trackers coupled with real-time tracking technology is an absolute must-have not simply in terms of optimizing internal business transactions so much as a simple solution for speeding cross-border shipments.

By levelling up in this manner, not only are shippers, both large and small, able to avoid bottlenecks and chokepoints that increase wait times for drivers, put high-value shipments at risk of on-time deliveries, and drive costs through the deployment of still more drivers, but also capitalize upon business-to-business partnerships based on trust and transparency.

Ultimately, and despite the world’s return to the ancient trading practices of the Silk Road, the world is trending flatter and flatter with the help of software- and GPS-enabled solutions.

So, what does all that mean for the shipping firm?  Well, hopefully, that sooner rather than later, cross-border issues will be a thing of the past (no pun intended, of course!).