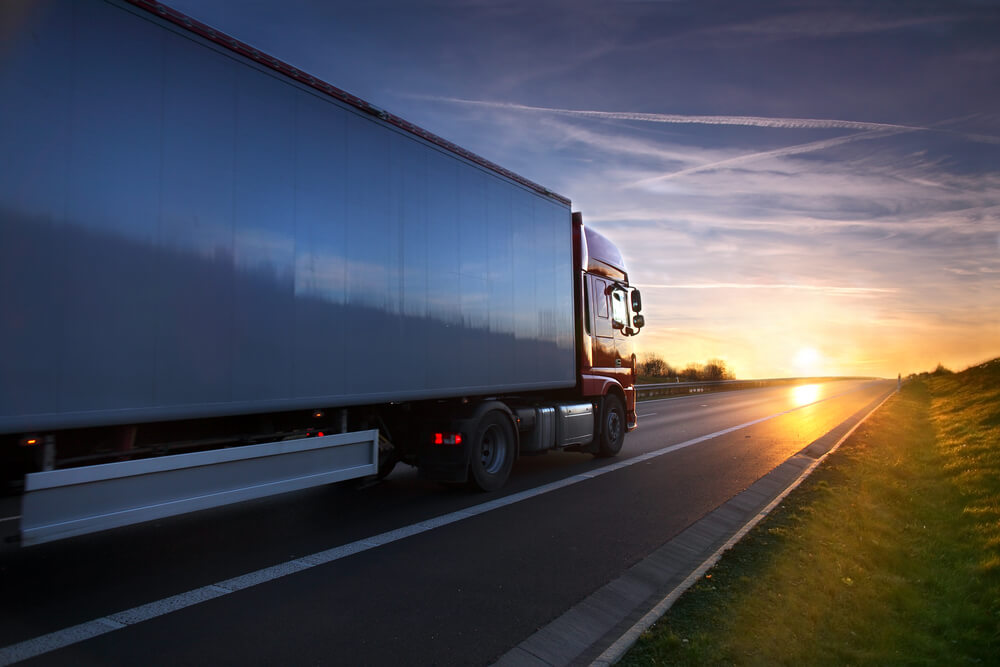 Starting from the 21st May, letters and packages moving between Phoenix and Dallas will travel on customized trucks run by TuSimple, an autonomous start-up based in San Diego. There will be five round trips between the two cites, with the first haul leaving from Phoenix this morning. It’s the first time that the Postal Service has contracted with an autonomous provider for long-haul service. After the initial trial, which is expected to last about two weeks, the Postal Service will assess whether to continue working with TuSimple.

While self-driving mail trucks are still years—if not decades—away, autonomous long-haul trucking might be realistic much sooner. The Postal Service spends more than $4 billion per year on highway trucking services through outside contractors. Those costs have been rising due to a national shortage of drivers. Self-driving trucks could save hundreds of millions by eliminating human drivers and the hours-of-service rules that keep them from driving round the clock.

For now, however, TuSimple will have a safety driver behind the wheel for the 1,000-mile trip between Phoenix and Dallas, as well as an engineer in the passenger seat monitoring the autonomous systems.

“When the vehicle can operate truly driverless, it will be much more efficient… We think we complete a coast-to-coast run in two days, where today it takes five.”