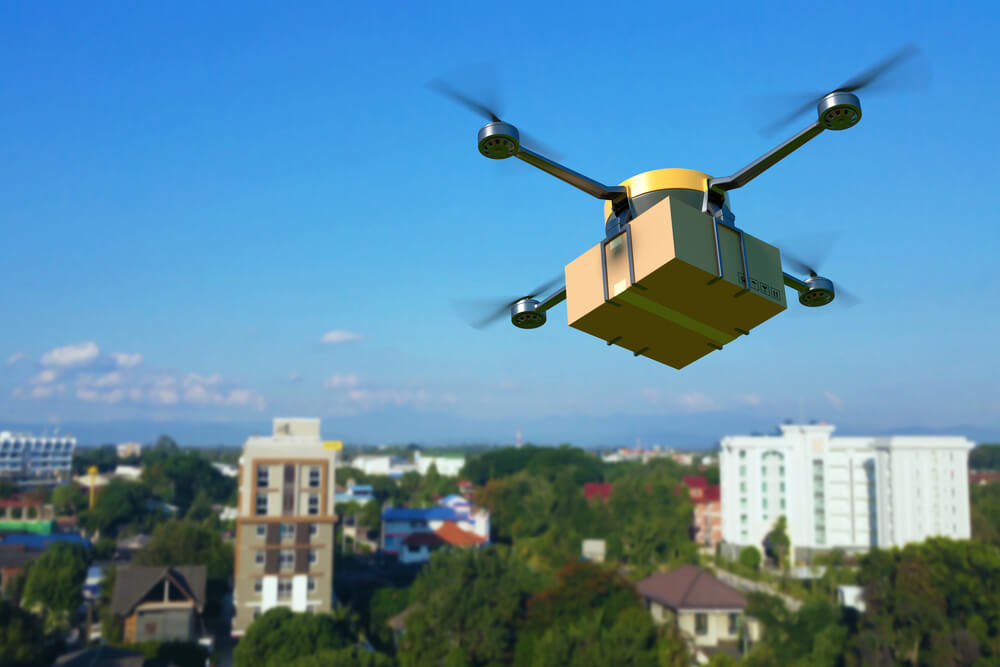 On May 16th, DHL became the first logistics provider to launch an autonomous aerial vehicle (AAV) drone delivery service in China. DHL debuted a five-mile drone delivery route for a customer based in Guangzhou. The trip, which previously took 40 minutes one-way by car or truck, now takes eight minutes.

DHL is partnering with Chinese drone company EHang for the flights, using the company’s latest Falcon series AAV which can carry parcels weighing up to five kilograms (roughly 11 pounds).

DHL hopes drone delivery can significantly reduce the high level of risk, time and expense it takes to ship goods to customers living in rural and/or densely urban regions of the country that aren’t easily accessible by truck or standard air shipping modes. The trips that these drones take will hugely reduce the carbon footprint that is caused by vehicles on the ground.

Following this current pilot, DHL has plans in place to continue its partnership with EHang and develop a next generation of drones capable of handling more weight and traveling longer distances. This expansion of DHL’s presence in China is in line with its strategic goal of generating 30% of its revenue from emerging markets by 2020