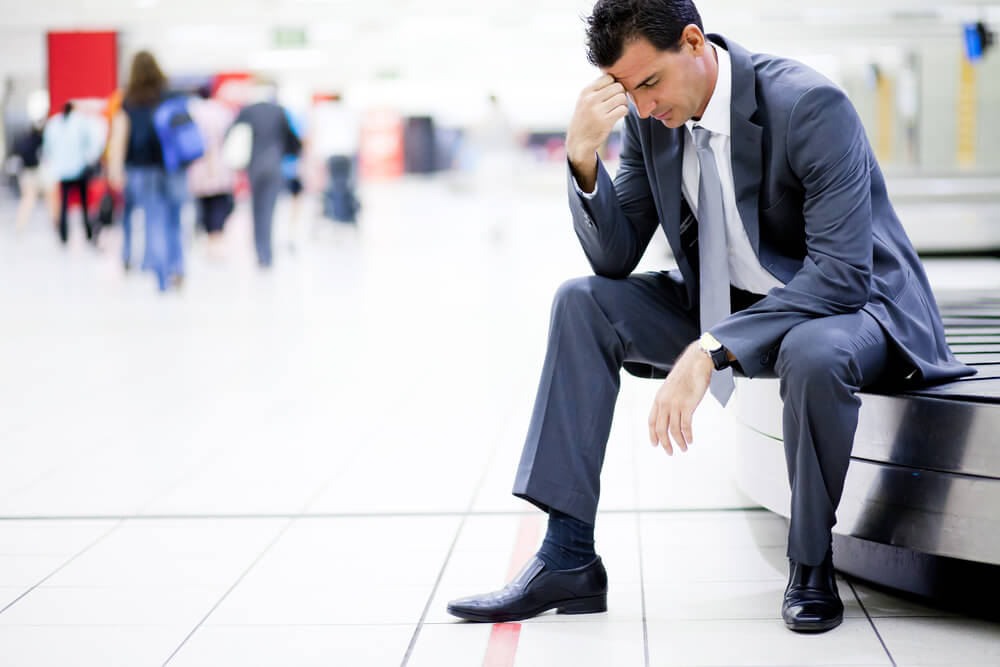 Since the dawn of air travel there have been both rapid advancements in technology and its use in shuttling people and their parcels further, faster, and safer than was once thought humanly possible. There is also a seemingly ironic avoidance of using the same such technology toward assuring such precious cargo reaches its final destination on time and in one piece.

That said, and in the age of fold’em or hold’em (or, alternatively, merge’em), airlines and airports are facing increasing scrutiny from regulators as well as fliers when it comes to ensuring that air travel remains affordable and as minimally monopolistic as possible. 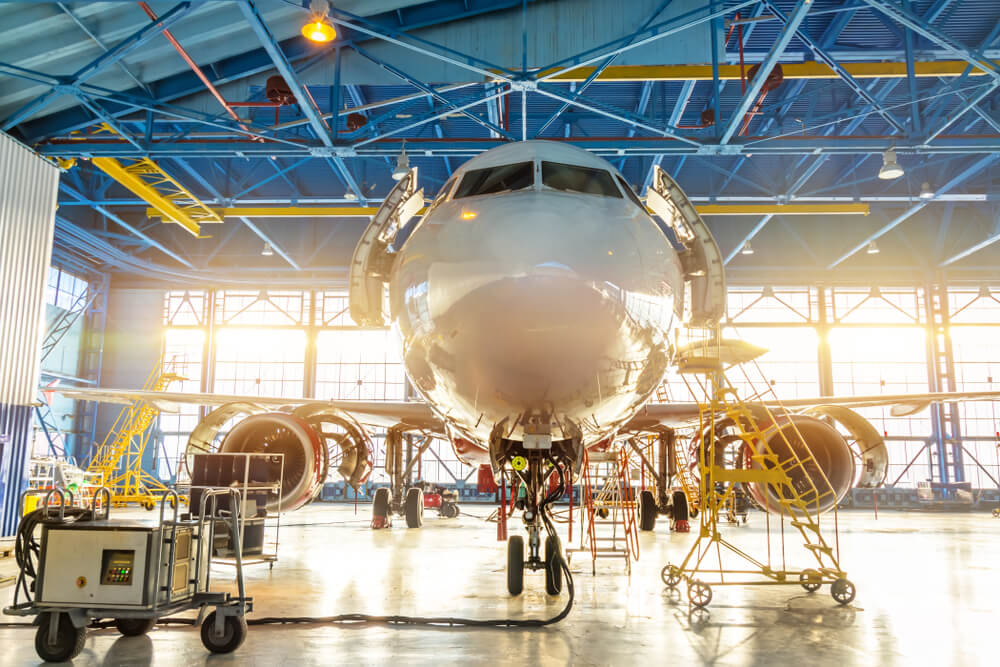 Attend any number of business aviation (BizAv) conferences the world over and you are likely to find program schedules chock-a-block with reports on electric aircraft, blockchain measures at security gates, and more calls to innovate than you could imagine.

Alternatively, and perhaps of greater import, pick up any number of leading newspapers and you will simultaneously be met with headlines detailing the latest aviation disaster with subsequent calls for improved regulation around aircraft parts, pilot training, and flight data recording.