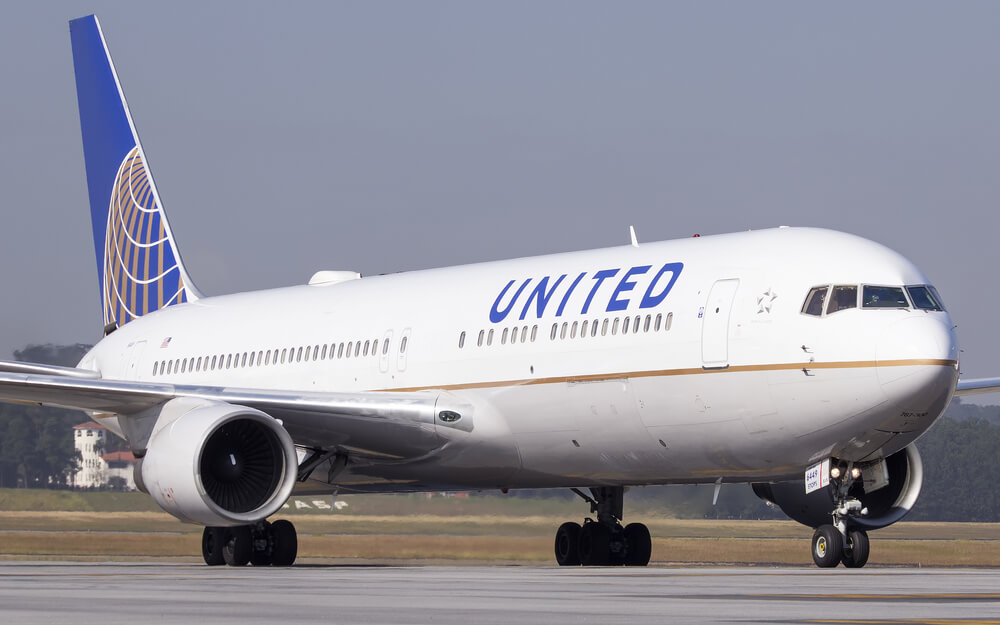 United Airlines, Inc. is a major American airline headquartered at Willis Tower in Chicago, Illinois. United operates a large domestic and international route network, with an extensive presence in the Asia-Pacific region.

To receive further information on the many benefits ParceLive can bring to your supply chain, click the button below: