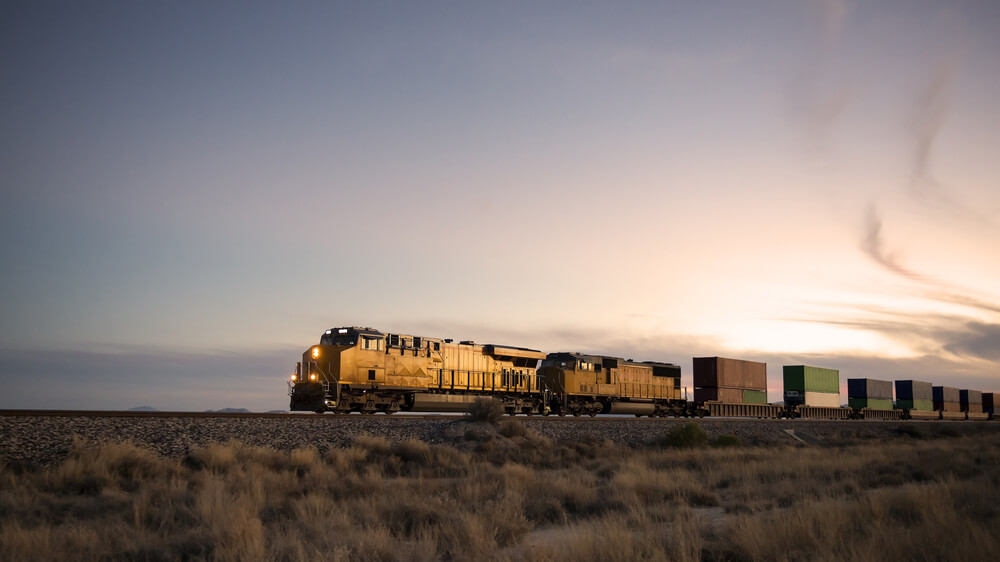 Rail traffic was down for inter-modal and carload volume in August compared to the same time last year, according to numbers from the Association of American Railroads.

“Total U.S. freight carloads have fallen on a year-over-year basis for seven straight months, and that’s true even after excluding coal and grain, the major rail commodities least sensitive to overall economic health”.

Domestic inter-modal volume is expected to be impacted by truck competition in the second half of 2019, which may limit opportunities for over-the-road truck conversions.