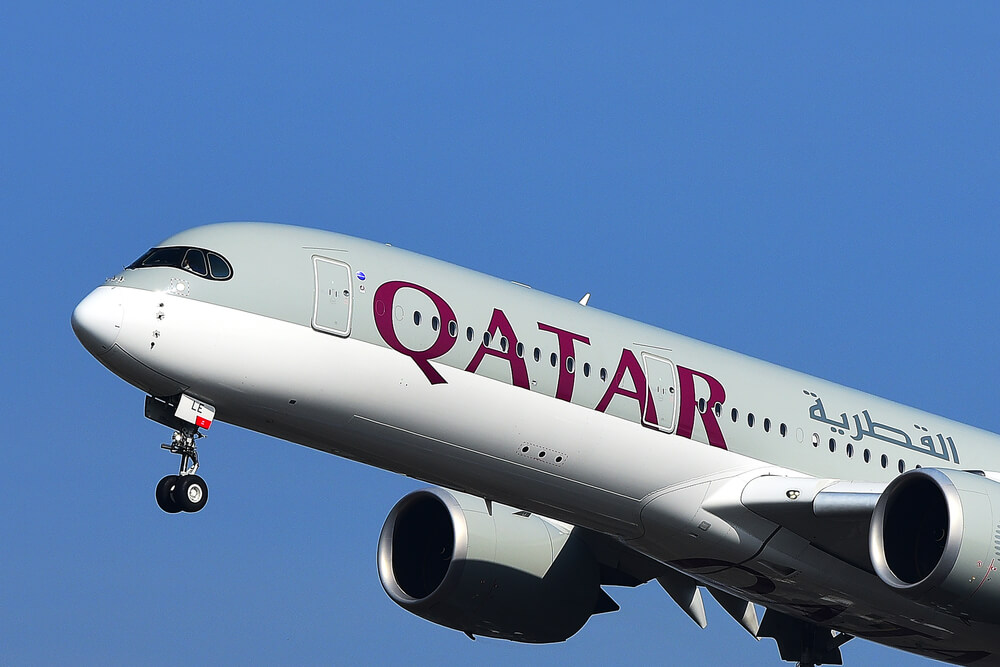 Hanhaa has today received certification for the use of ParceLive trackers on board Qatar Airlines. This news follows on from the recent certification from Cathay Pacific & Cathay Dragon Airlines and adds to the growing list of airlines certifying the service for use.

Qatar Airways is the national airline of the State of Qatar and one of the aviation industry’s big success stories. Operations began in 1994 when the airline was a small regional carrier serving a handful of routes. Now Qatar Airways is proud to be one of the youngest global airlines to serve all six continents. Since their launch in 1997, Qatar Airways has earned many awards and accolades, becoming one of an elite group of airlines worldwide to have earned a 5-star rating by Skytrax.

Qatar Airways have been named Airline of the Year for the fourth time in 2017 as well as in 2011, 2012 and 2015 in the annual Skytrax World Airline Awards. Over 18 million travellers worldwide cast their votes in the survey by the leading global airline industry audit.

The airline has developed under the dynamic leadership of Group Chief Executive, His Excellency Mr. Akbar Al Baker, appointed in 1997, who has been instrumental in turning Qatar Airways into an award winning carrier.

Receiving the certification for safe use aboard aircraft from Qatar Airlines further validates the work that has been completed by the Hanhaa team to ensure ParceLive adheres to and exceeds all applicable industry standards.

To receive further information on how ParceLive can bring visibility to your supply chain click the link below: