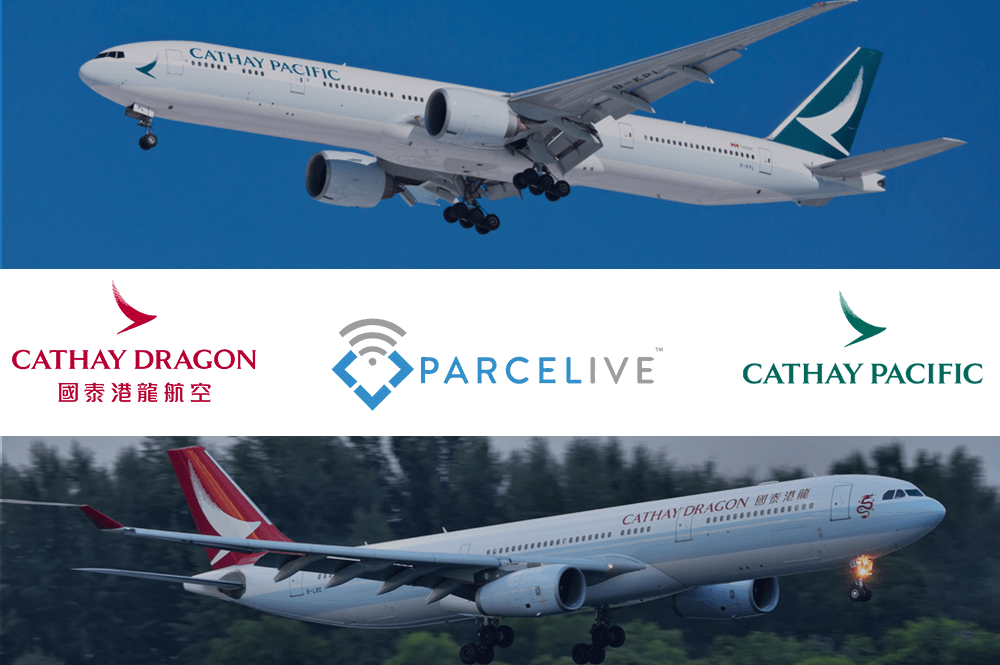 Cathay Pacific Group offers scheduled passenger and cargo services to over 200 destinations in Asia, North America, Australia, Europe and Africa, using a fleet of around 200 aircraft. Cathay Dragon is a wholly owned subsidiary of Cathay Pacific which focuses on providing services to destinations across Asia, including more than 20 cities in mainland China.

Be sure to watch this space as ParceLive is set to receive more aviation certificates and expand its network of trusted Hanhaa aviation partners.