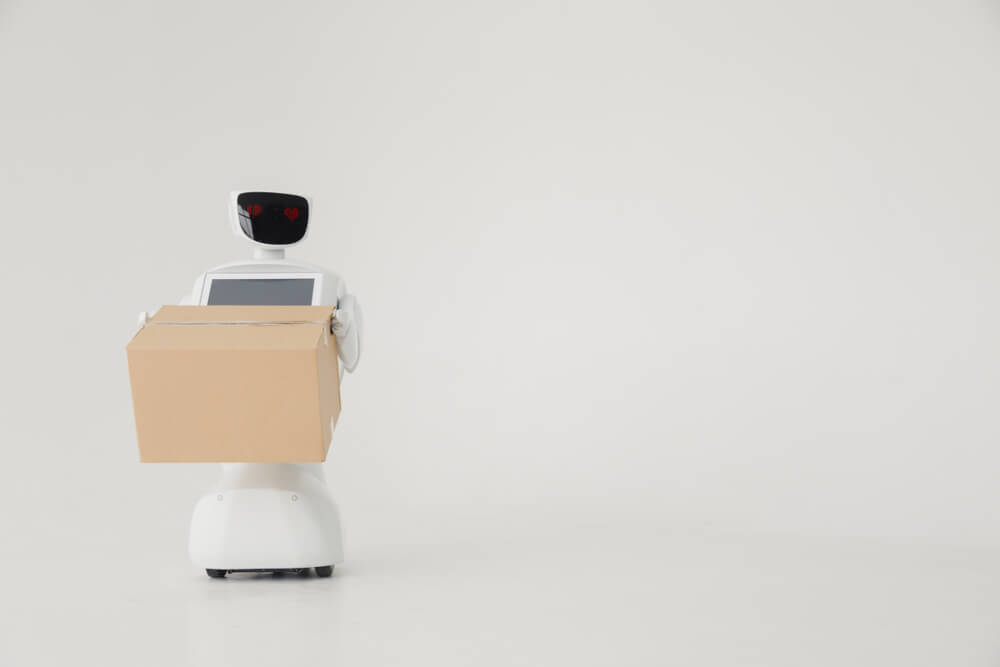 The SameDay Bot is powered by battery, has a top speed of 10 mph and is also autonomous allowing it to navigate itself around objects and people. At some point in the future, FedEx wants to expand this service to retailers eventually making robots a standard part of its same-day delivery service. Today these bots are being utilised to courier packages between the company’s offices at its headquarters in Memphis.

A number of other companies, large and small, have begun trials with similar technology, though it’s not entirely clear if such robots will be economical to deploy at scale. Nor can we be sure if they will be safely integrated into cities. This is not to say that the bots will be the ones endangering themselves by colliding into oncoming traffic, but rather we must query human nature. If we take a look at ‘HitchBOT’, the hitchhiking ‘friendly’ robot, we can see that there are some individuals who wish to destroy what they are not used to from existence.

SameDay Bot does have some features that makes it stand out from the crowd. It was developed with the help of engineer Dean Kamen, who previously created the Segway and stair-climbing upright wheelchairs. You can see the legacy of Kamen’s work in FedEx’s robot, which uses multiple pairs of wheels to climb up steps and curbs.

A video commercial for the bot also shows that it has screens on the front and back to communicate with pedestrians. A screen on the front says “hello” while a screen on the back indicates its direction of travel and whether or not it’s about to stop.