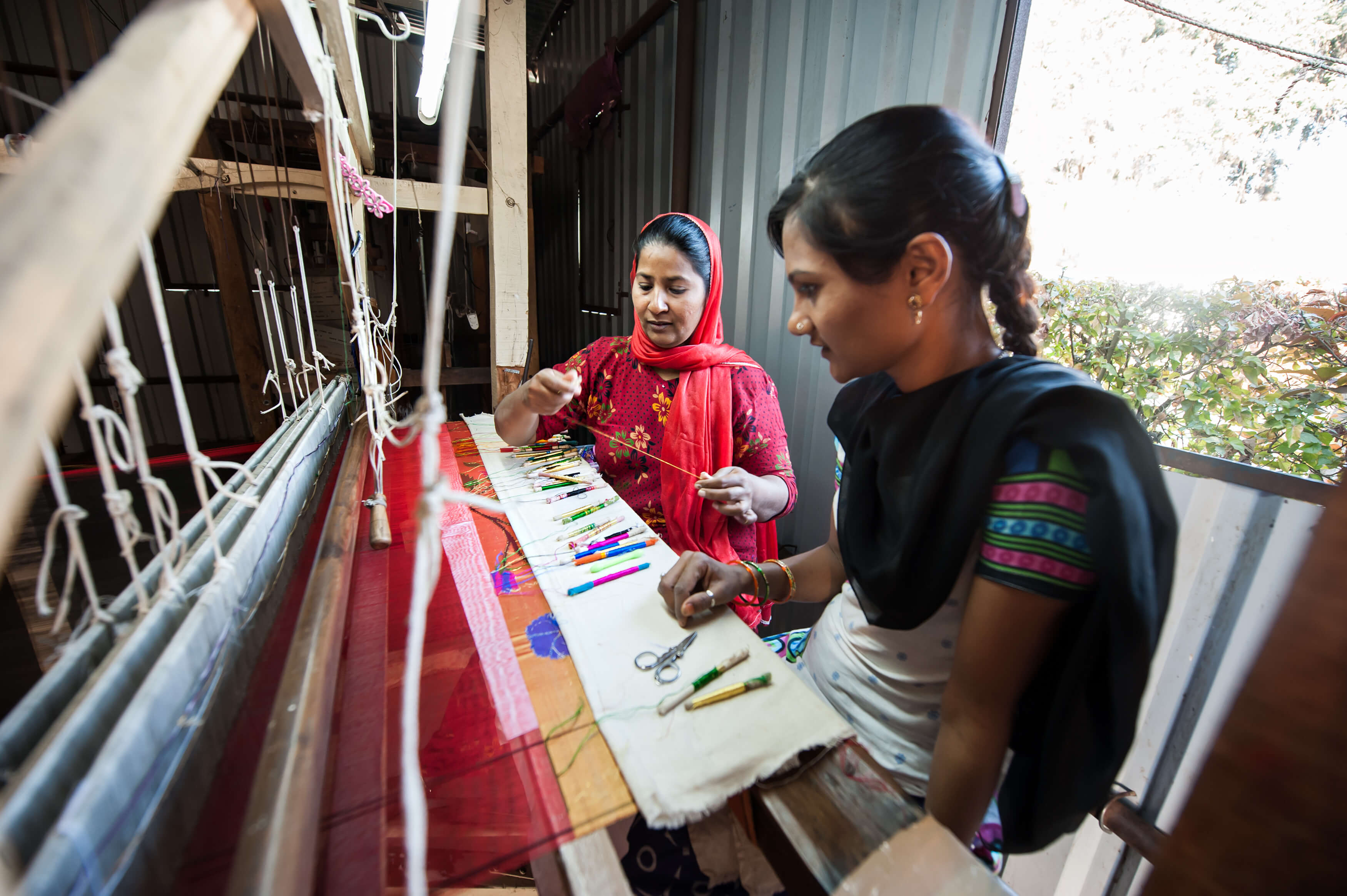 Rising production and sourcing costs and protectionist trade policies are fashion companies’ top business challenges in 2019, according to a report from the U.S. Fashion Industry Association. The number of companies holding a positive five-year outlook dropped from 84% in 2018 to 64% in 2019, according to the report’s survey.

The fashion industry was largely insulated from the trade war with China until May 2019, when the third tranche of tariffs included $3.7 billion in textile products, according to the report data. The administration’s fourth proposed tranche (which would have affected up to $55 billion in key industry imports) was put on hold in favor of new rounds of negotiations after the G20 summit in late June.

Import share from Vietnam and Bangladesh, in particular, has skyrocketed in the past two years as these are apparel companies’ main alternatives to China. According to the U.S. Reshoring Index, Vietnam captured $36 billion of the $72 billion in imports China lost due to tariffs in 2018. While this has helped some companies circumvent tariffs, USFIA survey respondents said it has had the additional effect of driving up production costs by as much as 20% in Vietnam and other second-choice manufacturing countries like Bangladesh and Indonesia.

Overall, the vast majority of retailers don’t see themselves leaving China anytime soon as neighbouring countries in the area don’t yet have the infrastructure and workforce capability to produce the same variety of SKUs as quickly, the report said.