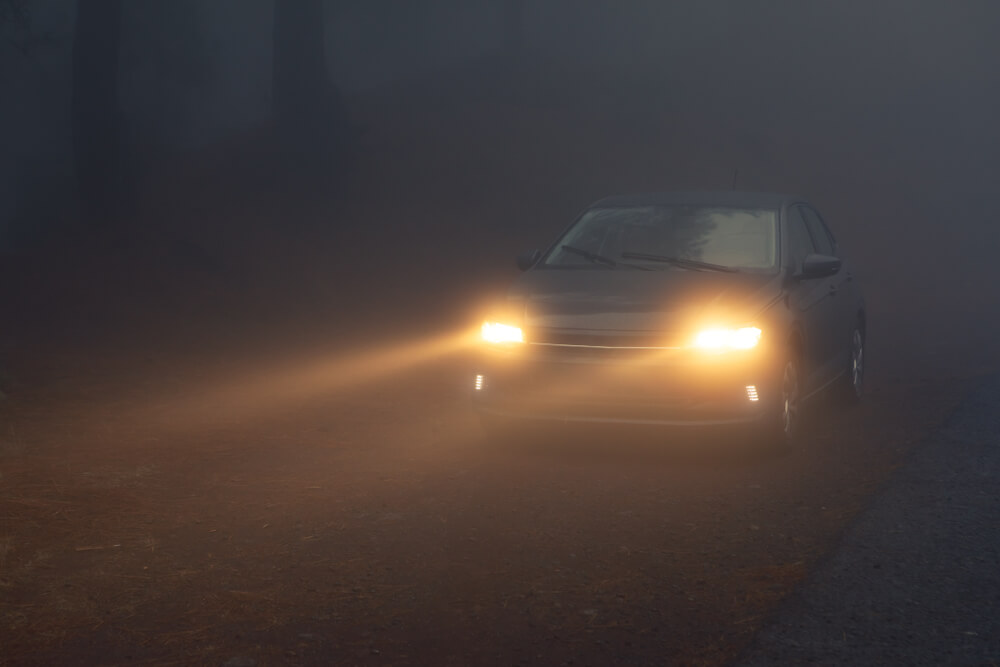 Automotive companies are among the biggest spenders on the digitalization of their supply chains, but a new study finds that they suffer from a lack of transparency when it comes to capturing costs.

In a poll of 100 logistics managers at companies with more than 500 employees, consultants Emporias found that most are convinced that they can improve costs by optimizing supply chains that are often characterized by a wide network of suppliers and a high degree of product diversity.

Roughly two-thirds of managers polled said the resulting savings potential could be “very high,” while a third expected it to be “high.”

But the study concluded that much of this potential is seldom realized. “The digitalization of the supply chain is no guarantee that logistics costs can be better managed,” Emporias Managing Director Oliver Ohlen said in a press release.

Emporias said its poll found that, in the auto industry in particular, data processing is a weak point. “There is a lack of computational models that depict and quantify the overall costs of complex delivery and transport systems, including their mutual dependencies.”

The study found that a majority of automotive managers felt that systems used in controlling departments to capture their companies’ supply chain were unfit for that purpose.