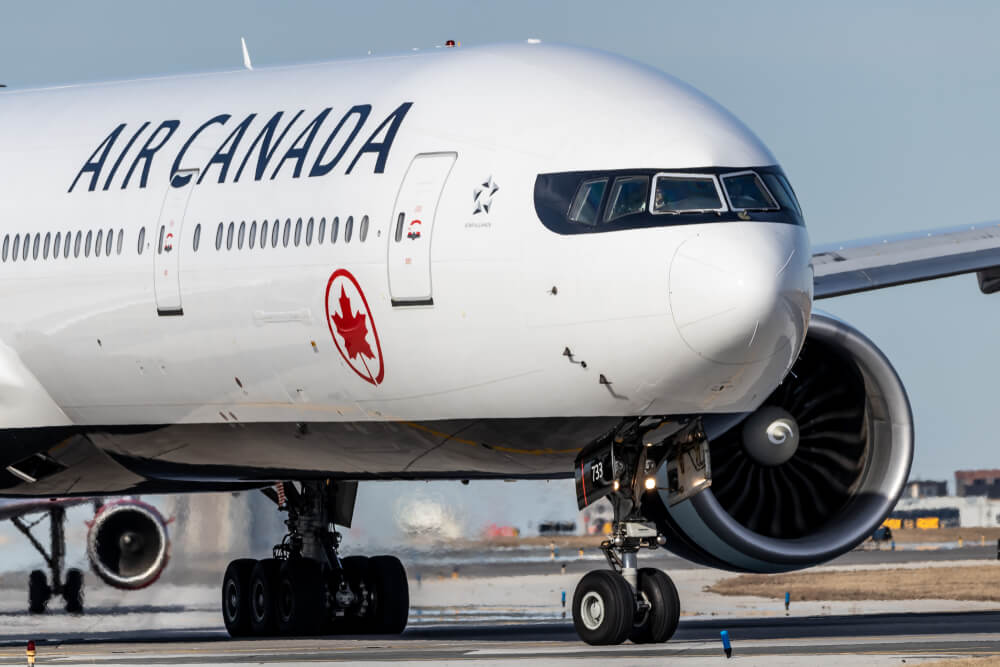 As of today, Air Canada has now given certification for the use of ParceLive trackers aboard its fleet.

Air Canada is Canada’s largest airline and the largest provider of scheduled passenger services in the Canadian market, the Canada-U.S. transborder market and in the international market to and from Canada. In 2018, Air Canada, together with its Air Canada Express regional partners, carried nearly 51 million passengers, offering direct passenger service to more than 220 destinations on six continents. Air Canada is a founding member of Star Alliance™, providing the world’s most comprehensive air transportation network.

Air Canada is among the 20 largest airlines in the world and employs 30,000 people. Its corporate headquarters are located in Montreal.

Receiving the certification for safe use aboard aircraft from another global carrier further validates the work that has been completed by the Hanhaa team to ensure ParceLive adheres to and exceeds all applicable industry standards. With documentation received by several other world carriers the list of airlines approving the ParceLive service is set to grow in the coming months.