Case Study On The Complex Cannabis Chain Of Custody 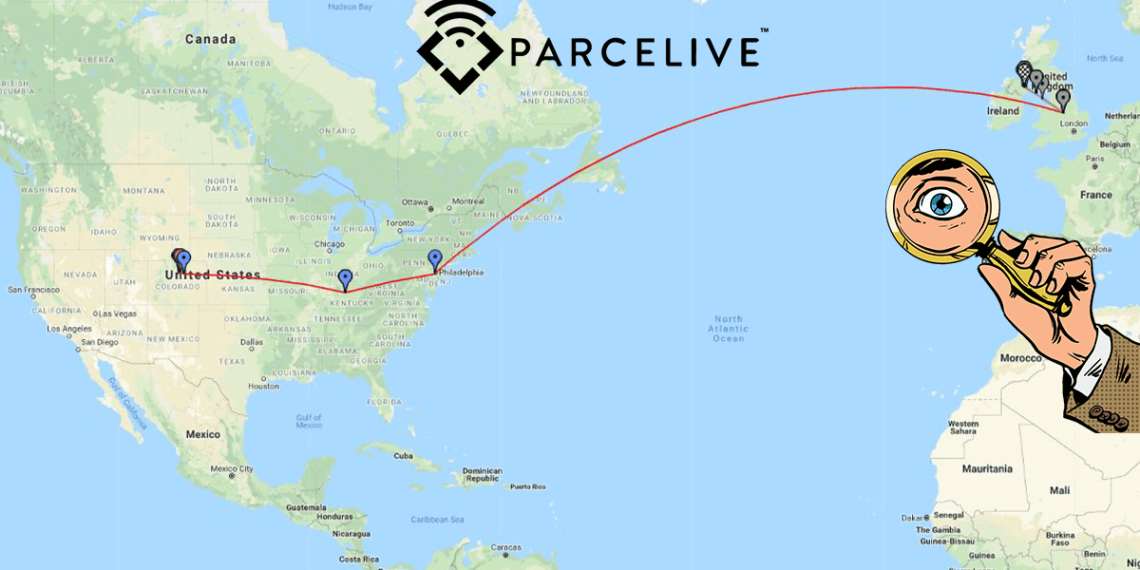 As with any case study, it is absolutely critical for the solution-selling firm to quickly come to grips with those operational pain points that are threatening the very existence of small- to medium-sized enterprises whose businesses are considered innovative, ground breaking, or, otherwise, unconventional.

Given that CBD, medicinal marijuana, and other hemp-based companies in the UK clearly fall into this category, it is little wonder that supplying, shipping, and stocking inventory in this once highly illegal line of work remains a mystery for most and one that many shipping companies would rather ignore than try to better understand.

In brief, and to be clear, marijuana, pot, bud, and THC (or the psychoactive compound found in the cannabis plant) all remain Schedule I substances in the US as well as Class B drugs in the UK.

This means that in both countries any person or business or business found in possession of a product that exceeds a certain amount of THC could end up serving time in prison on the order of five years whilst those considering dealing (here, read:  shipping) such unlicensed goods could see their time extended to 14 years. 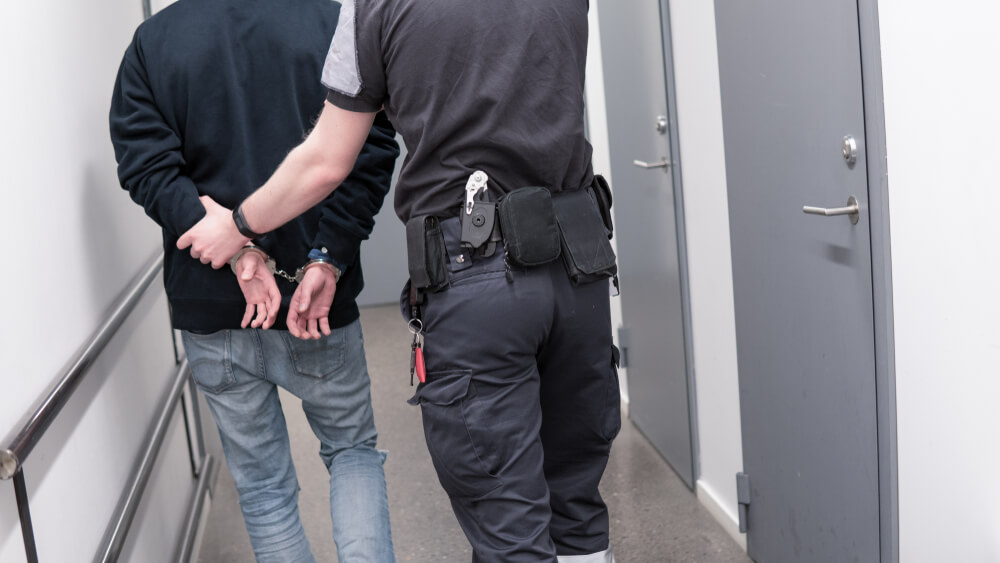 This operational environ is made still more confusing in that CBD, or the non-psychoactive element of the cannabis plant, has been largely decriminalized in many states and countries since 2012 with even more taking up the charge in 2018 and 2019.

Of great import, however, is that THC and pot, or bud, is still considered illegal federally and especially when crossing international borders.

Thus, it is difficult to understand exactly what is allowed and what is not when it comes to moving marijuana.

Sadly, the lack of transparency has allowed a lot of misinformation to saturate the mainstream by way generic explanations on well-established courier websites, which has, in turn, led many to seek alternative and far less trustworthy means in which to move inventory.

Take for instance, the increasing number of such ‘medical marijuana’ shipments out of Bulgaria and Belfast, with the former having a notoriously poor track record when it comes to counterfeit goods finding their way in to Western Europe markets and the latter being inculcated in one drug bust that contained over 60,000 GBP in herbal marijuana.

Other seizure statistics include the following:

What’s more, where there is a increasing demand for life-saving CBD oil and other products intended for medical research or use, there is a steady supply of black-market goods that threaten not only livelihoods, but actual lives, in the process. 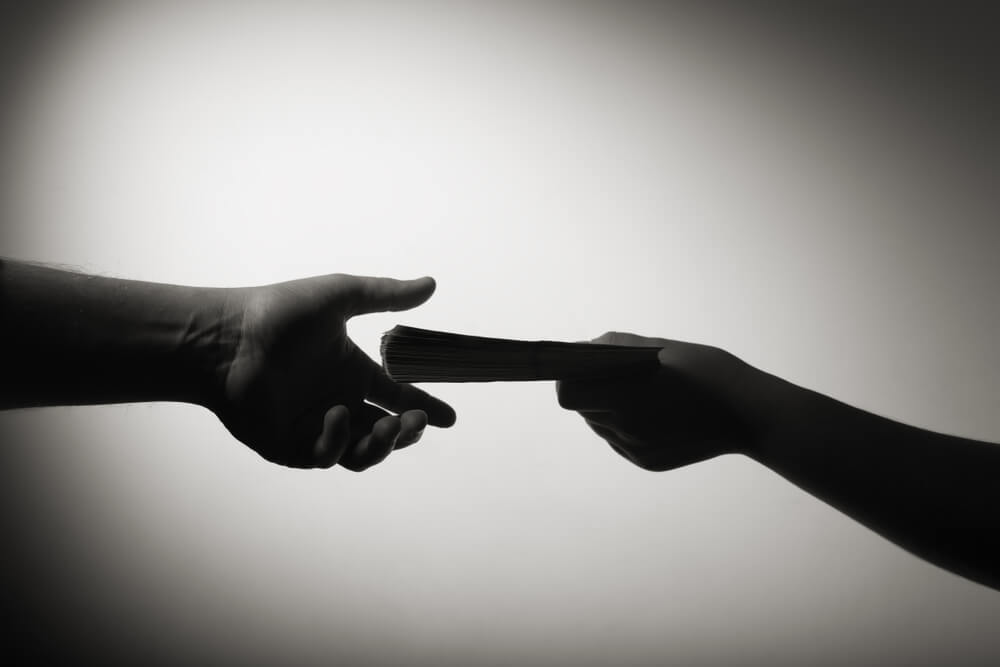 Legislation, licensing, loopholes, and the impact on logistics:

So, how is one supposed to build trust within this obviously broken shipment process?

There are, of course, the ‘easy’ outs, which is to say that start-ups could wait for legislation to catch up.

To date, however, such procedural outcomes have resulted in a little understood patchwork landscape of where medicinal marijuana and CBD-based goods can transit or flow.

Licensing is an absolute must, but even then there is no telling whether an import, or export, is truly from the EU, US, or some other part of the world as required by the Home Office, which controls drug import licensing.

There are loopholes, of course but criminals are likely to take advantage of any porous borders or poorly packaged goods as they have since the dawn of time when trade took place along ancient travel lines.

That said, and in looking deeply at one of Hanhaa’s channel partners, a CBD ingredient manufacturer, it’s important that all firms follow their lead when building out not only their own trustworthy stock through certified and authenticated CBD products, but also clear chains of custody around data transmission that provides both security and insight into the future of medicinal and commercial marijuana.

What the data ‘says’ and what to do about demand:

In considering Hanhaa’s CBD ingredient manufacturing channel partner, they asked themselves the question: how can they safely and efficiently move product from Both America to Europe and beyond?

Turning to Hanhaa’s ParceLive afforded them not only these crucial data points, but also several others that included, but were not limited to the following, or:  tracking numbers, starting locations, final destination addresses (more on this, anon), total days tracked, total pings received, shocks incurred, number of drops, registered tilts, instances of unnecessary light exposure, temperature deviations, and humidity variances.

For this particular case study, Hanhaa’s CBD channel partner elected to move their goods through Belfast despite that city’s slight blip on the radar back in 2018 (see above), and onward into the EU.

This saw them take extreme care in the number of pings and packages they chose to track and, subsequently, the amount of data in which they eventually came to consider and which amounted to some 523 distinct points of reference that the team at Hanhaa culled to 44.

In so doing, they were able to begin the brief process of looking for correlations, but not necessarily causation, between what amounted to some packages taking longer than others to get to their final destination or incurring frequent drops or other setbacks.

Visually, this is what the team found:

The team began testing for hypothesis around issues with drops and lights exposures as a function of elevated days between initial dispatch and final receipt (above). This yielded no correlation as seen by the R-squared value of 0.17 and 0.15, respectively (with 1 indicative of a potential relationship).

Hanhaa then went on to test whether there were any issues with regard to humidity and temperature, as cannabis-based products are highly sensitive to any shifts in environment.

Again, and as seen above, this yielded even lower relational findings on the order of .0013 R-squared value. Interestingly, however, all three of the above charts pointed to a worrying trend around nine specific shipments that the team was able to deep dive and discern were intended to go to one warehouse, but due to input error were sent to varying addresses around one building and, so, slowed the receiving portion of the process to the detriment of product quality (see below chart of pings, histogram of addresses, and Google map). 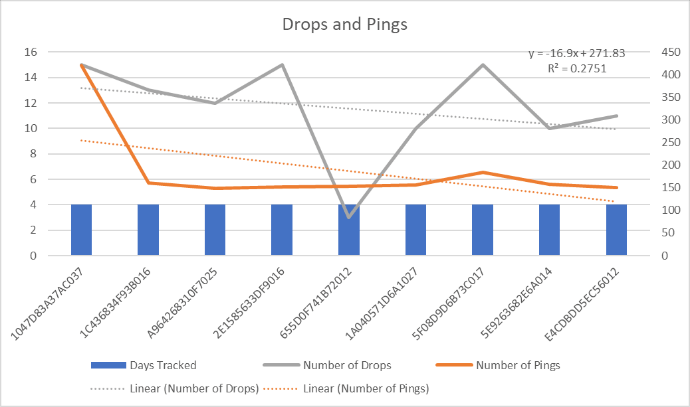 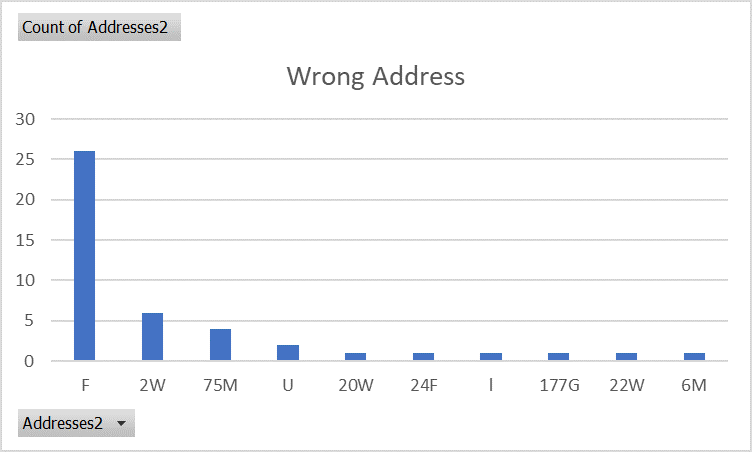 Confirmation of this conclusion came in the way of a Pareto-esque finding where 20 percent of the addresses resulted in 80 percent of the delays. This was further supported by the relational correlation jumping to 0.28.

Specific takeaways, then, would suggest retraining for those addressing the packages as well as an uptick in pings during the latter half of the journey to ensure receipt.

The more generic findings, however, are manifold and as is so often times the case with statistics could be interpreted, to varying degrees of accuracy, by different parties both nearer to, and further from, the company and its mission.

Still, Hanhaa prides itself on working in ongoing partnerships and close contact with logisticians on the frontlines of the (new) war on drugs as well as those further from the action in the C-suite or in government offices.

In summary, ParceLive’s ability to provide physical, built-in tracker return capabilities alongside reams of customizable data digitally via an in-house cloud or MS Excel document means small- to medium-entrepreneurs could find themselves able to simultaneously scale their supply chain offerings while also predicting trends ahead of other cannabis sellers.

The future of cannabis chains of custody and calls-to-action:

And on that note, and in conclusion, delivering insights into cannabidiol chains of custody is just as important, if not more so, as getting out in front of this fast-moving industry that stands to be worth trillions (yes, with a ‘T’) of USD in the next 10 to 11 years, or:

In order to take advantage of such promising projections, and in less than five years’ time, grow ops, shippers, test facilities, quality inspectors, warehouses, sellers, and still more entities in this budding (yes, we know—sorry!) chain of custody need to act now and begin testing their ability to track, monitor, and control their product from one address to another.

But even the smallest shipper or two-person partnership is in luck, especially when they partner with Hanhaa as they will be able to immediately show, through hard data, their ability to provide a cannabidiol chain of custody to consumers be they in Colorado, Cologne, or Cambodia!