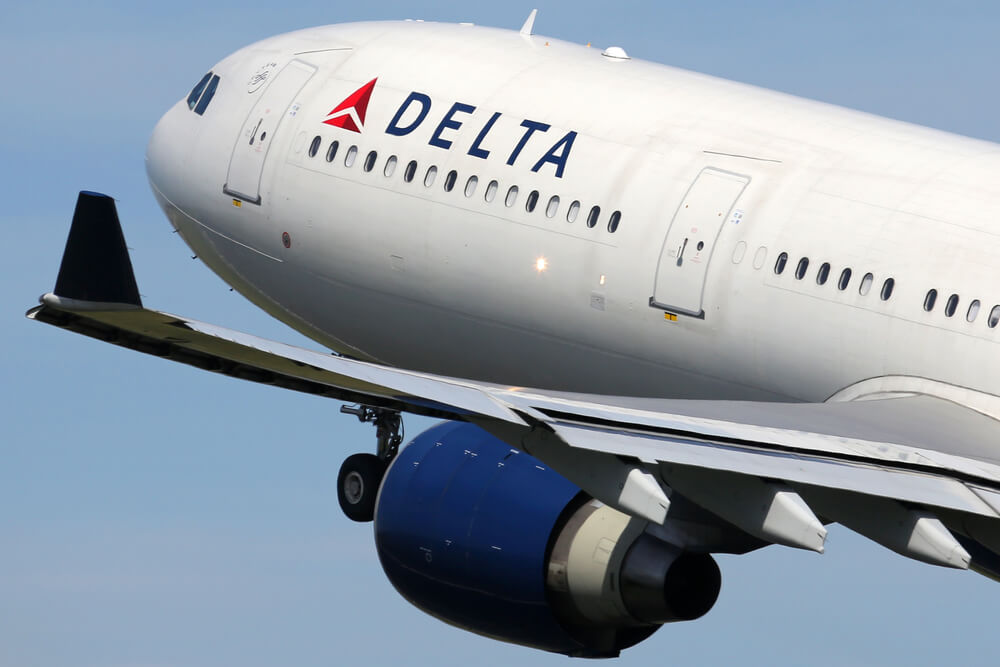 Hanhaa has today received certification for the use of ParceLive trackers on board Delta Air Lines.

Delta Air Lines serves more than 180 million customers each year. In 2018, Delta was named to Fortune’s top 50 Most Admired Companies in addition to being named the most admired airline for the seventh time in eight years.

With an industry-leading global network, Delta and the Delta Connection carriers offer service to 309 destinations in 53 countries on six continents. Headquartered in Atlanta, Delta employs more than 80,000 employees worldwide and operates a mainline fleet of more than 800 aircraft.

To receive further information on the many benefits that ParceLive can bring to your supply chain, click the link below: