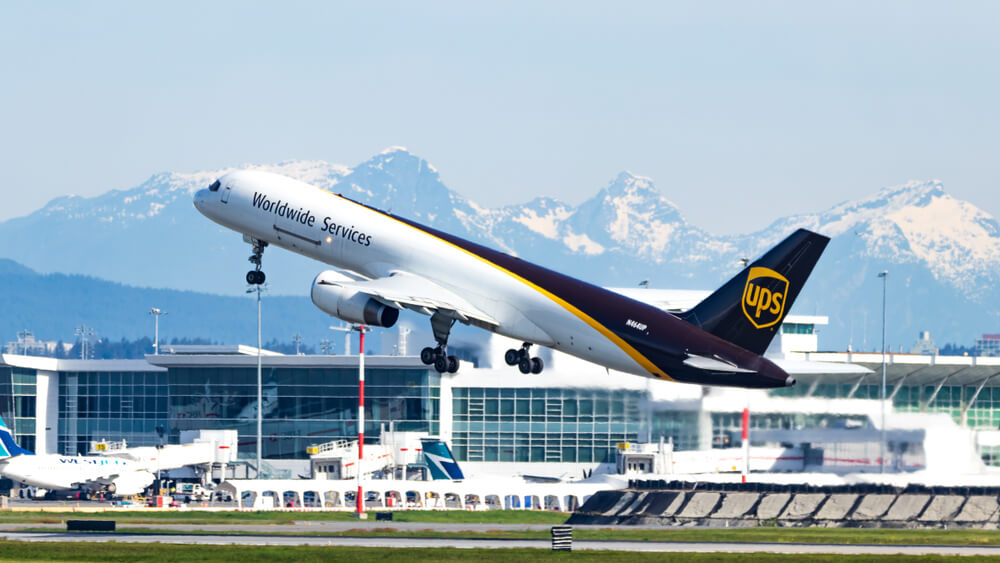 UPS Airlines has of today given certification for the use of ParceLive trackers aboard its fleet.

Since becoming a publicly traded company in 1999, UPS has significantly expanded the scope of its capabilities primarily through the acquisition of more than 40 companies, including industry leaders in trucking and air freight, retail shipping and business services, customs brokerage, finance and international trade services.