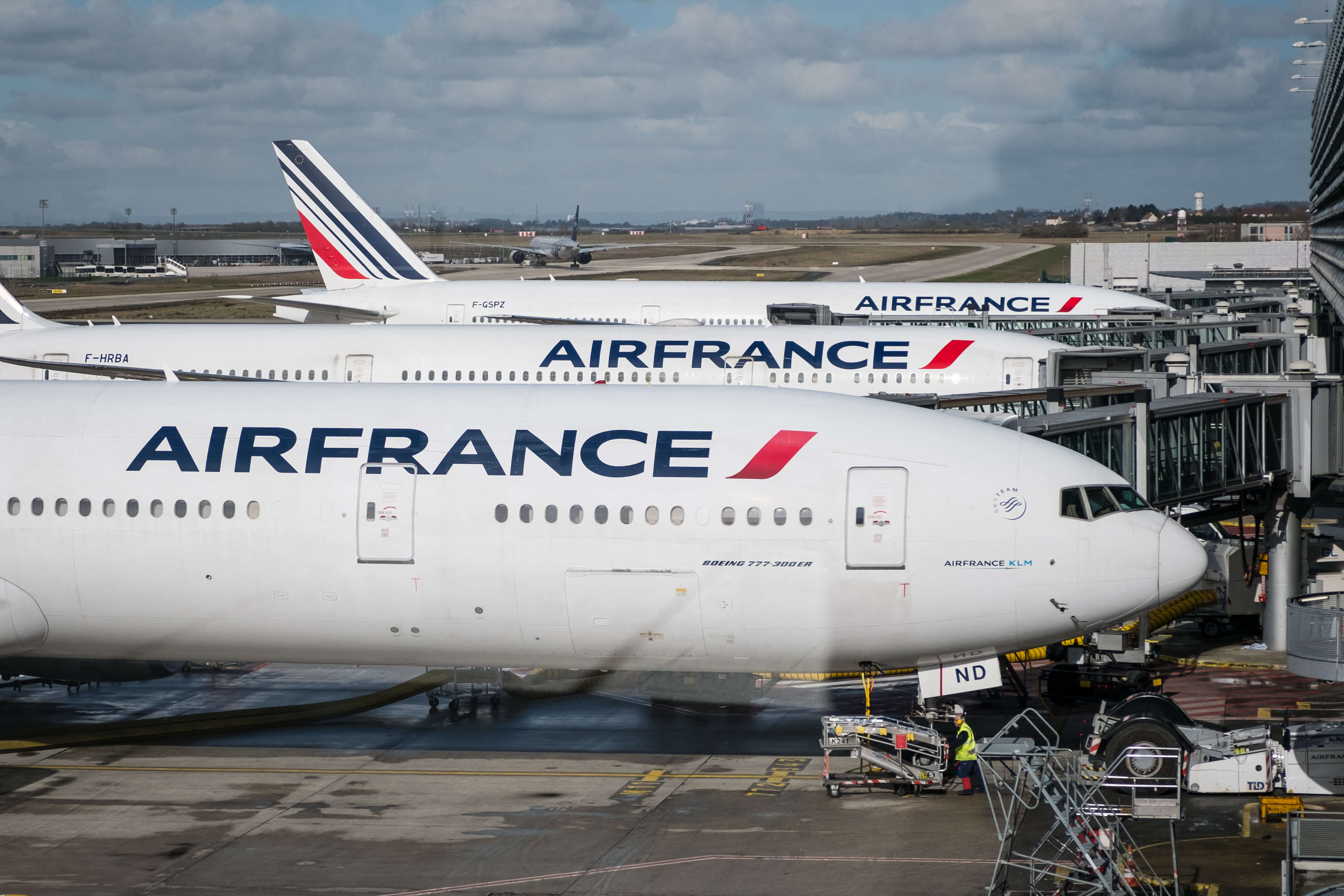 Hanhaa has today received certification for the use of ParceLive trackers on board Air France.

Air France is a leading global player in its three main areas of activity: passenger transport, cargo transport and aircraft maintenance. From its hubs at Paris-Orly and Paris-Charles de Gaulle airports, the airline operates flights to 195 destinations and 91 countries.

Air France is a founding member of the SkyTeam global alliance, alongside Korean Air, Aeromexico and Delta. With the North American airline, Air France has also set up a joint venture dedicated to the joint operation of several hundred transatlantic flights every day.

To receive further information on the many benefits that ParceLive can bring to your supply chain, click the link below: