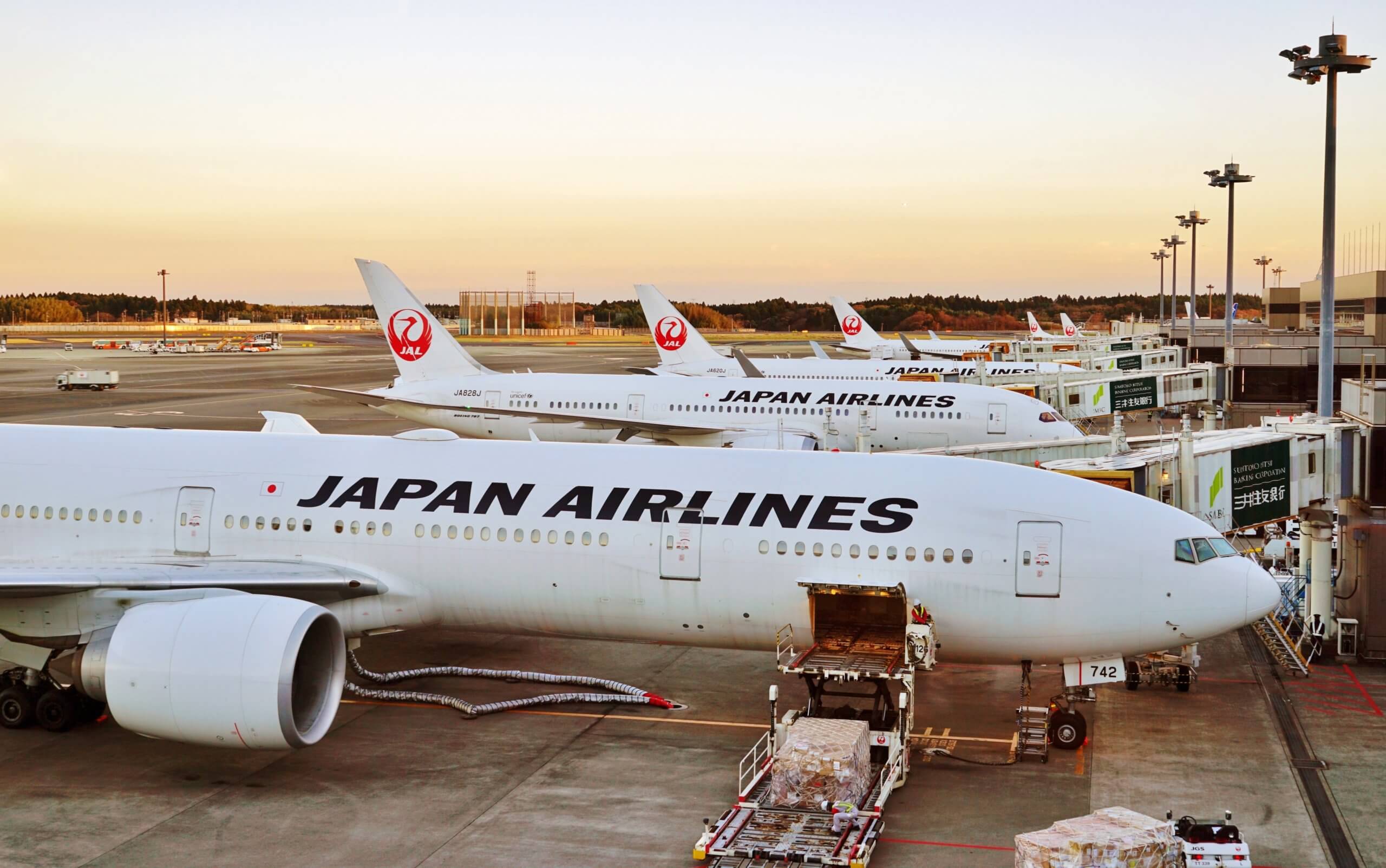 Hanhaa has now received certification for the use of ParceLive trackers on board Japan Airlines (JAL).

JAL group operations include scheduled and unscheduled international and domestic passenger and cargo services to 220 destinations in 35 countries worldwide with a fleet of 279 aircraft.