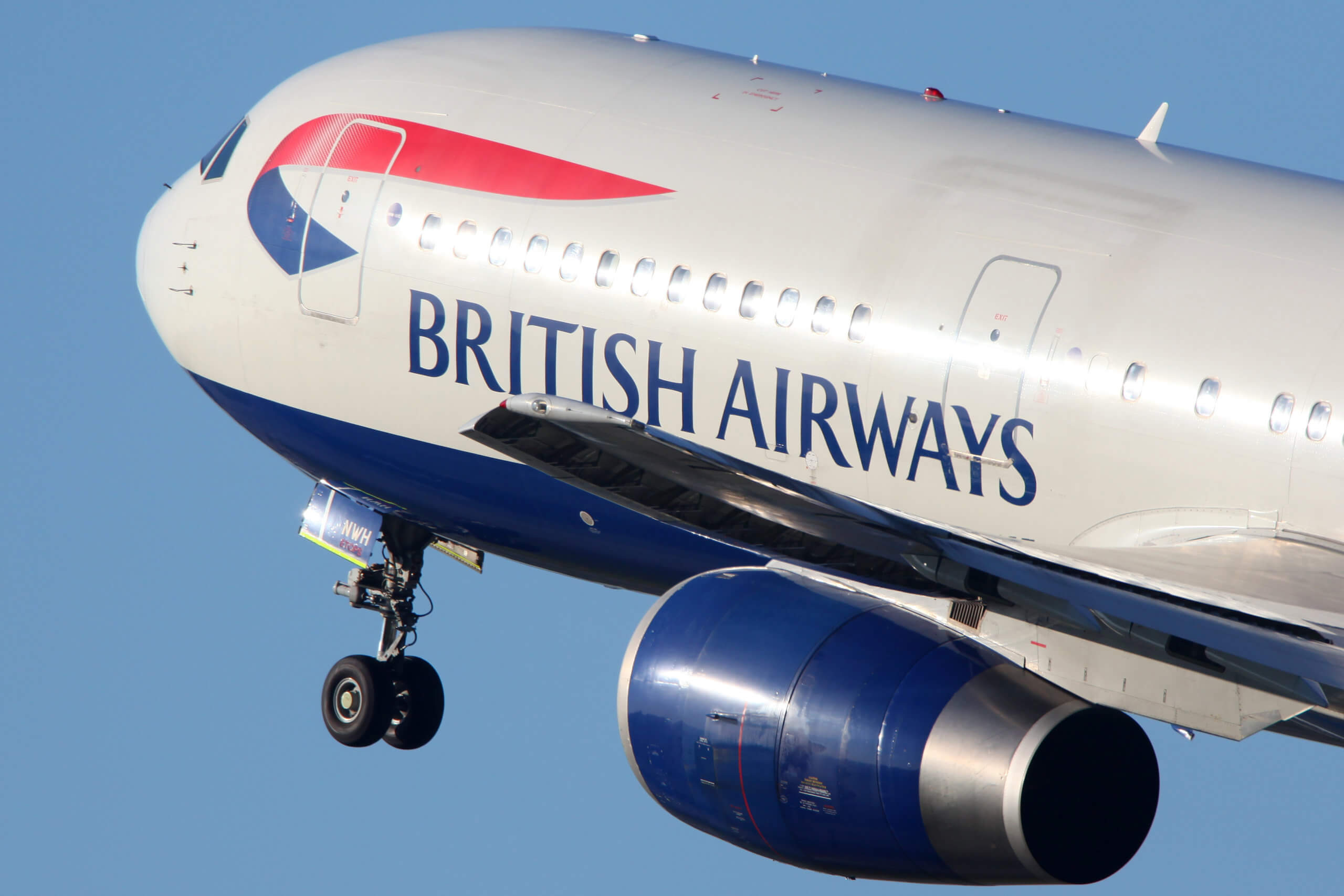 Hanhaa has now received certification for the use of ParceLive trackers on board British Airways.

British Airways is the UK’s largest international airline and one of the world’s leading global premium carriers.

Operating one of the most extensive international scheduled airline route networks, together with their joint business agreement, codeshare and franchise partners, British Airways fly to more than 70 different countries. With a fleet of over 280 aircraft they carry almost 40 million customers a year.

Get in touch with us today to find out how ParceLive can transform your supply chain operations.