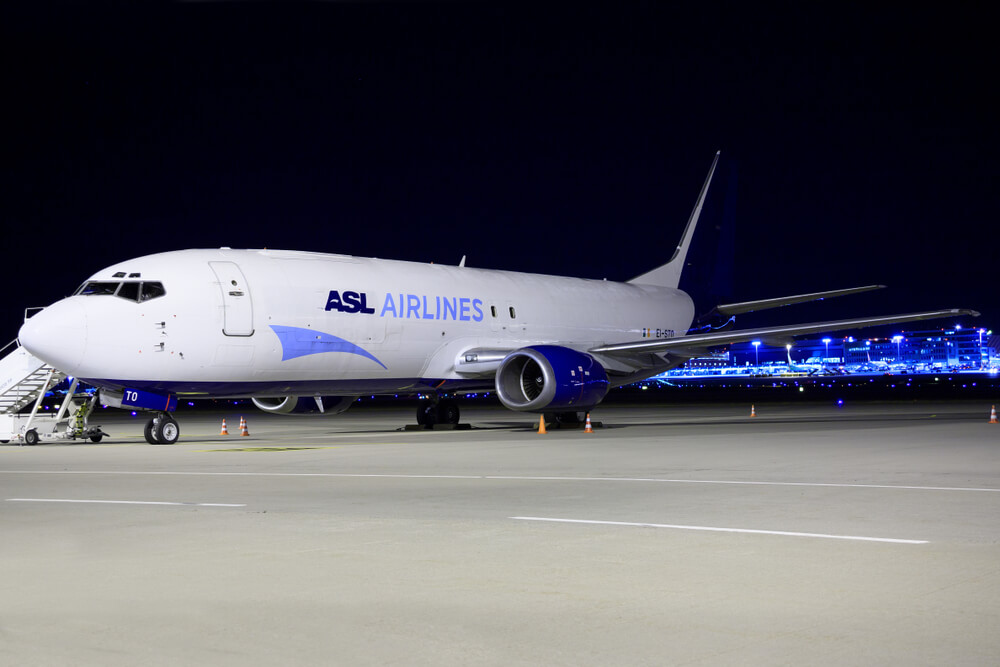 Hanhaa has now received certification for the use of ParceLive trackers on board ASL Airlines.

The group consists of multiple companies including 6 airlines (7 airline operations) maintenance facilities and a number of leasing entities.

ASL’s airlines operate under their own brands and they also operate passenger and cargo networks on behalf of major international customers including express freight integrators and passenger airlines.