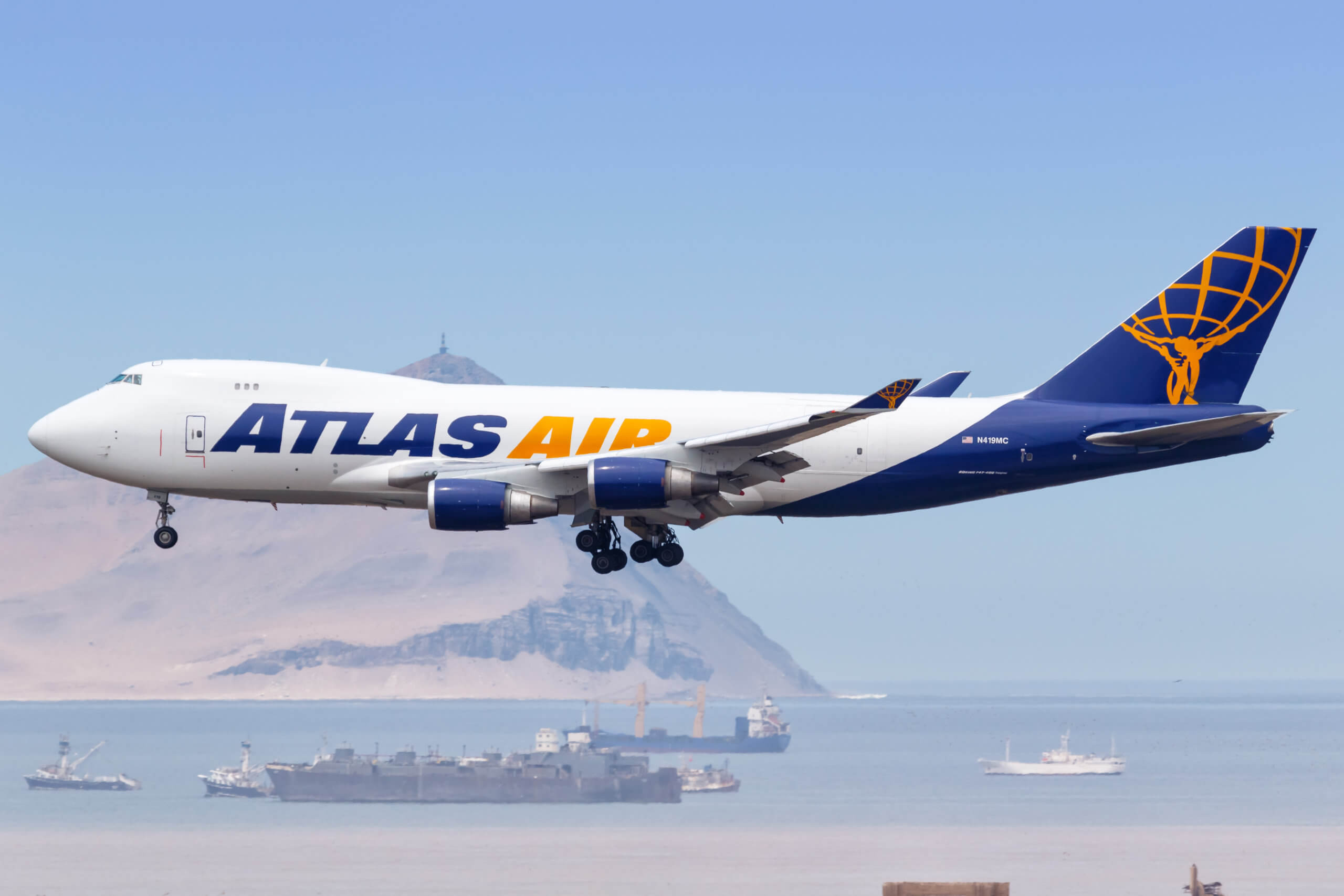 Hanhaa has now received certification for the use of ParceLive trackers on board Atlas Air.

Atlas Air’s fleet is comprised of the world’s top air freighters. They operate an all-Boeing fleet of 777F and 737-400s, distinguishing themselves as one of the most versatile and ​flexible cargo airliners in the industry.

With a total combined fleet of 54 Boeing 747 aircraft, Atlas is the world’s largest operator of this fleet type. In 2016, the airline had 3,259 employees and operates across 425 destinations in 119 countries.