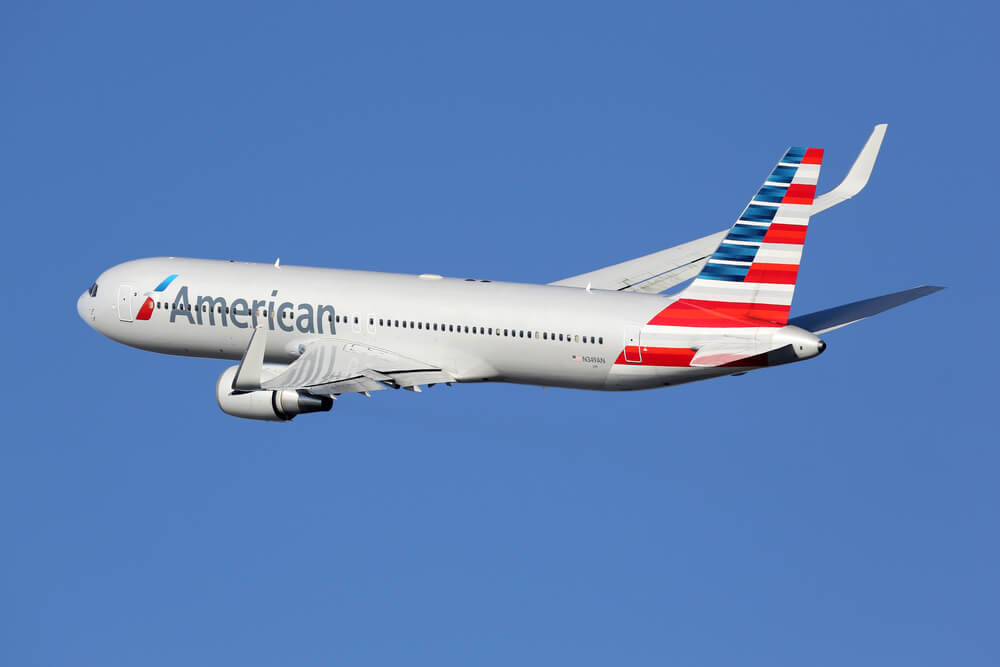 Hanhaa has now received certification for the use of ParceLive trackers on board American Airlines.