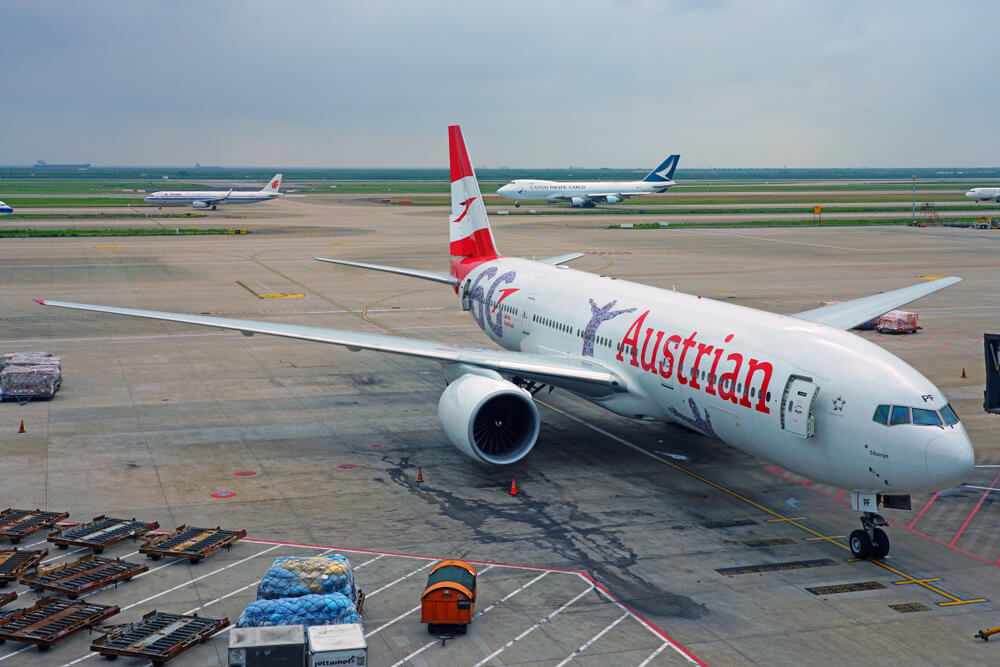 Hanhaa has now received certification for the use of ParceLive trackers on board Austrian Airlines.

Austrian Airlines is Austria’s biggest airline with a global route network of around 130 destinations and 360 flights per day. Roughly 40 destinations are located nearby in central and eastern Europe.

Austrian Airlines has its home airport in Vienna, but is part of the German Lufthansa Group, Europe’s biggest airline network. Austrian is also a member of the Star Alliance, the first global network of international airlines.