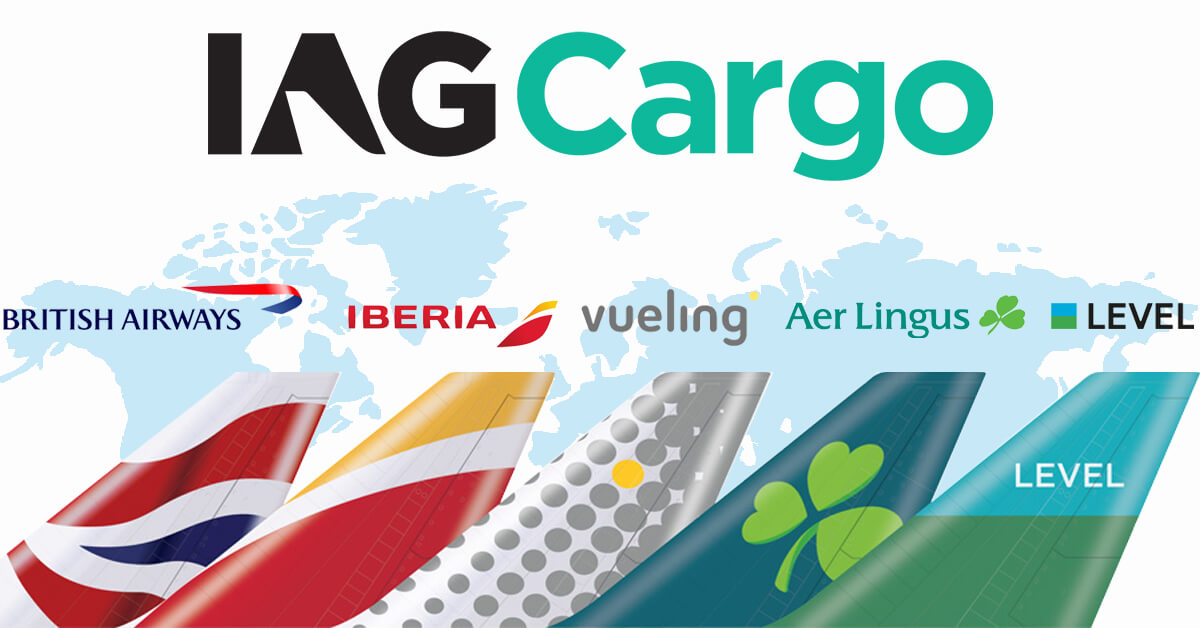 Hanhaa has now received certification for the use of ParceLive trackers on board IAG Cargo. This includes the airlines British Airways, Iberia, Level, Vueling and Aer Lingus.

In 2011, IAG Cargo’s founding legacy brands British Airways and Iberia joined to form one of the world’s biggest cargo networks. Soon after, Aer Lingus, Vueling and LEVEL joined IAG, extending their reach even further, providing 500 aircraft, 15,000 flights a week to over 350 destinations.

IAG Cargo’s three hubs are conveniently and strategically placed in London, Madrid and Dublin. They operate a wide-body “Airbridge” between London and Madrid, facilitating a seamless journey for your cargo to any corner of the world.