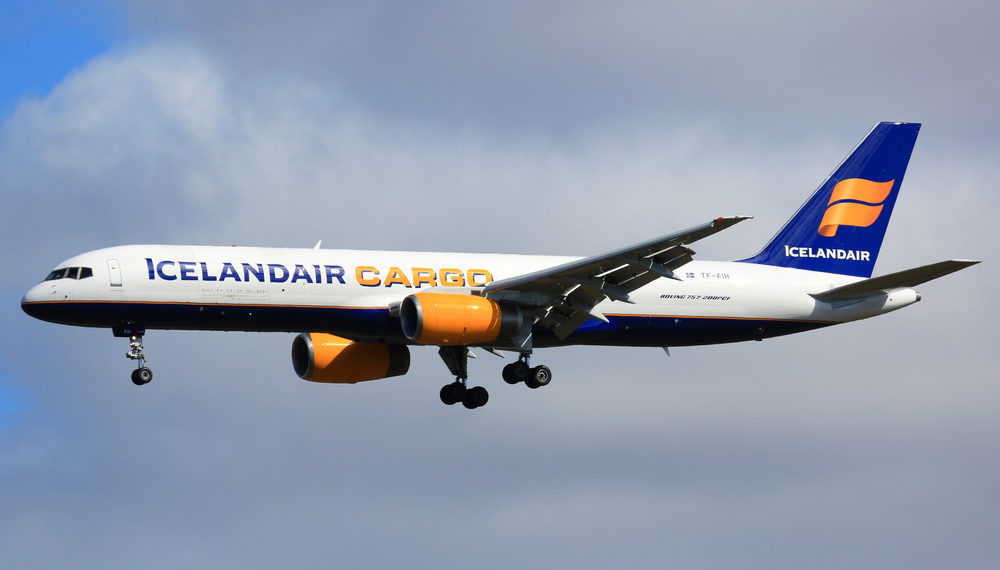 Hanhaa has now received certification for the use of ParceLive trackers on board Icelandair Cargo.

Since overseas flights from Iceland began, air cargo has played a vital role in the Icelandic aviation industry. Both Loftleiðir and Flugfélag Íslands carried cargo on their commercial flights and with the founding of Icelandair in 1973, a Cargo Department was established.

Icelandair Cargo sells also the belly capacity of the Icelandair passenger network and since early 2015, Icelandair Cargo operates Air Iceland air freight department, enabling us to offer service to and from around 54 destinations.

To emphasize the importance of the cargo operation within Icelandair, the subsidiary Icelandair Cargo was established in the beginning of 2000 to handle its cargo operation. Furthermore, its expanding cargo operation required the opening of a new warehouse at Keflavik Airport in 2001. The same year its subsidiary, Icelandair Logistics in Liege, Belgium, was founded.